The last date to submit the bids has been extended to November 25, 2020 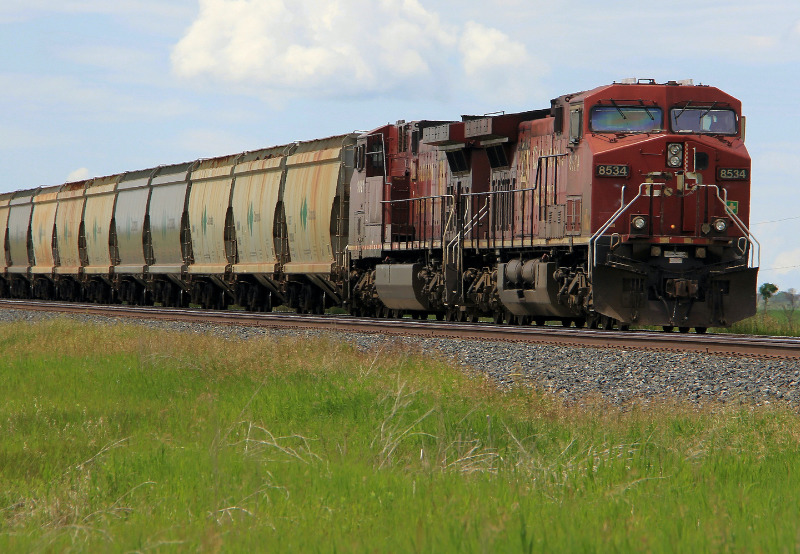 RITES Limited, an engineering consultancy company, has once again extended the bid submission deadline for setting up 1 GW of land-based solar power projects on various zonal railways lands across India.

The bid submission deadline has been extended to November 25, 2020. Earlier, the last date to submit the bids was October 08, 2020. The tender was initially floated in April 2020 and since then has undergone a series of extensions for bid submission. The project’s estimated cost would be ₹45 million (~$612,493)/MW.

In September, RITES issued amendments to the tender. The land use permission agreement signed between the successful bidder and the Railway Energy Management Limited (REMCL) for setting up of land-based solar power project was removed in the amendments.

According to industry sources, there were inherent risks in the tender, which would have resulted in higher tariffs than the prevailing rates. “The tender failed to evoke a good response. The projects are supposed to be built on vacant railways lands. Rather, the Indian Railways should monetize their land parcel, which are at better geographical locations. The railways should explore taking green power from the Ministry of New and Renewable Energy (MNRE) pool available at prevailing market prices discovered through a competitive bidding process,” said one of the developers.

According to Mercom’s India Solar Tender Tracker, RITES has so far tendered nearly 2.6 GW of solar capacity as of June 2020.

In August, the Union Minister of Railways, Commerce, and Industry, Piyush Goyal, announced that the Indian Railways plans to develop 20 GW of solar projects in its vacant lands to meet projected consumption requirements of over 33 billion units (BU) by 2030.

Earlier, REMCL was assigned the responsibility to set up 3 GW of solar power projects on vacant lands of the Indian Railways. During the Budget 2020, Finance Minister Nirmala Sitharaman had stated that solar capacity would be deployed along the railway tracks on lands owned by the Indian Railways.

Photo by Dan Loran on Unsplash