The company's revenue increased 128% YoY during the quarter 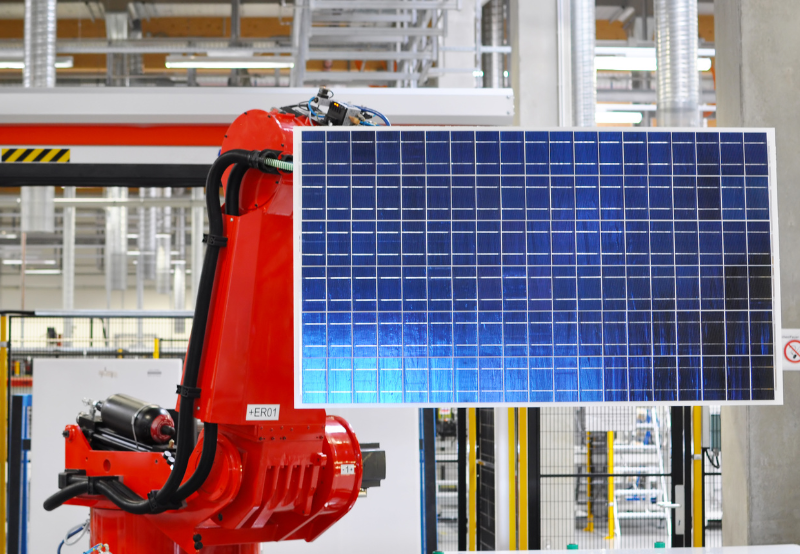 Commenting on the results, Xiande Li, Jinko Solar’s Chairman of the Board of Directors and CEO, said, “There is strong demand for modules in China. Including the demand in the distribution generation market, we expect total installation in the Chinese market to exceed 40 GW in the fourth quarter. With substantial polysilicon capacity to be released in 2023, we expect prices of raw materials to fall and stimulate pent-up demand. We will fully seize the growth opportunities in the market, execute our globalized footprint strategy and devote more resources in key markets. In addition, we will control inventory turnover at a reasonable level with our efficient supply chain management.”

Jinko expects its annual production capacity for mono wafers, solar cells, and solar modules to reach 65 GW, 55 GW, and 70 GW, respectively, by the end of 2022.

The company said that the N-type monocrystalline silicon solar cells achieved a new record with a maximum conversion efficiency of 26.1%, compared with the record of 25.7% the company had set in April.

In January this year, Jinko Solar completed its initial public offering process and started trading on the Shanghai Stock Exchange’s Sci-Tech innovation board. 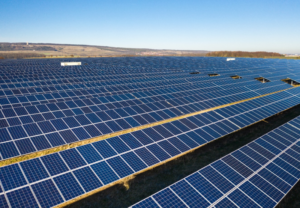 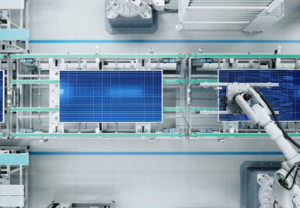 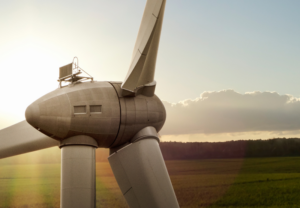