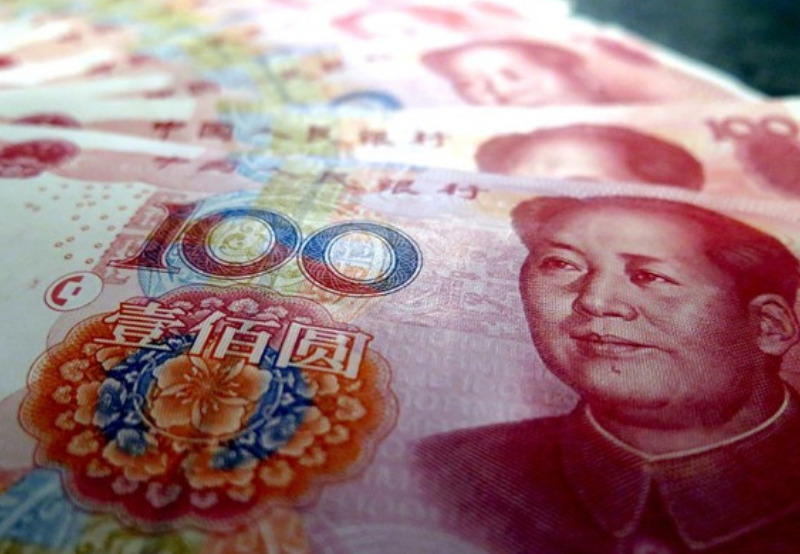 JinkoSolar Holding Co’s principal operating subsidiary, Jinko Solar (Jiangxi Jinko), completed its initial public offering (IPO) process and started trading on the Shanghai Stock Exchange’s Sci-Tech innovation board. Jiangxi Jinko has issued 2 billion shares representing approximately 20% of the total 10 billion shares outstanding after the IPO. The shares were issued at a public offering price of RMB 5.00 (~$0.79) per share. The total gross proceeds of the IPO are approximately RMB 10 billion (~$1.57 billion). After the IPO, JinkoSolar owns 58.62% of Jiangxi Jinko. On the first trading day of January 26, 2022, Jiangxi Jinko’s shares closed at RMB 10.55 (~$1.66) per share, up 111.00% compared to the IPO price.

French solar project developer Photosol SAS has formed a joint venture (JV) with Aedes Energies to develop a 200 MW solar portfolio in France. The JV will develop solar parks in the regions of Nouvelle Aquitaine and Occitanie. The first is expected to be commissioned in 2024. Aedes Energies will be responsible for the development of the projects, including obtaining the administrative authorizations necessary for the construction and operation of the power plants, while Photosol will look after the projects’ technical and financial optimization and connection. Aedes has a more than 800 MW portfolio, which is under development. Photosol has more than 400 MW of solar capacity in operation and is under construction in France. Watson Farley & Williams acted as Photosol’s advisor.

Taaleri’s investment Joensuu Biocoal Oy plans to build a bioindustry plant producing torrefied biomass in Joensuu, Finland. The plant is expected to start production in mid-2023. The planned total output of the plant is about 60,000 tons of torrefied biomass per year. The Center for Economic Development, Transport, and the Environment granted €3.4 million (~$3.80 million), while the Climate Fund has awarded the project a capital loan of €5 million (~$5.59 million). Several Finnish family-owned investment companies have also invested in the project. The investment value is approximately €20 million (~$22.35 million). Torrefied biomass replaces the use of coal in the cement and steel industries. It can also be used in soil improvement and water treatment.