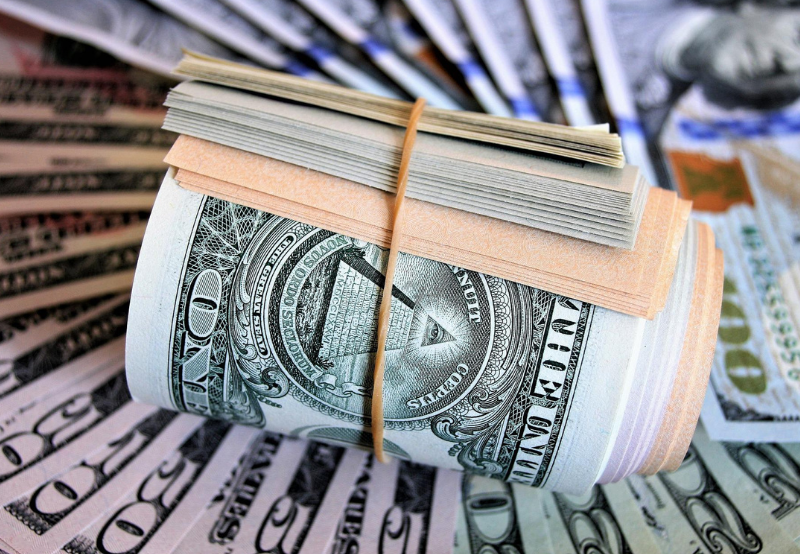 The company currently operates more than 120 microgrid sites across rural North and East India with a total power capacity of 3.6 MW.

The funds were allocated from DEG’s up-scaling program, which is co-financed by the Federal Ministry for Economic Cooperation and Development.

The loan with a five-year tenure loan follows Husk’s successful closing of $10.3 million debt from EDFI-ElectrIFI and IREDA in 2022 to build over 200 microgrids in India.

This is the first debt raised by Husk for its business in Nigeria, where the company currently has 12 operational microgrids with a target of building 500 by 2026.

The eight microgrids in Nigeria will connect more than 500 residential and commercial customers and reduce the number of diesel generators in use by 400 while creating about 40 new direct local jobs.

“Access to affordable debt is critical to scaling solar microgrids in Nigeria, home to 90 million people living without access to electricity,” said Manoj Sinha, Co-Founder, and CEO, of Husk.

“This ﬁnancing provides Husk with a solid foundation for unlocking additional debt, including local currency debt, this year and beyond,” Sinha added.

DEG is an impact and climate investor, ﬁnancing and advising private enterprises in developing and emerging-market countries for over 60 years. With a portfolio of around €9.2 billion, they are one of the world’s largest private-sector development ﬁnanciers.

“Husk is exactly the type of company we’re looking for at the up-scaling program, which supports innovative greentech business models in emerging markets that demonstrate high development impact and a signiﬁcant reduction of carbon emissions,” Petra Kotte, Head of Banking and German Business Division, DEG, said.

Husk Power was declared the winner at Mercom India Solar Summit 2022, in the best off-grid project category, for its solar hybrid microgrid in Aurai village in Bihar.