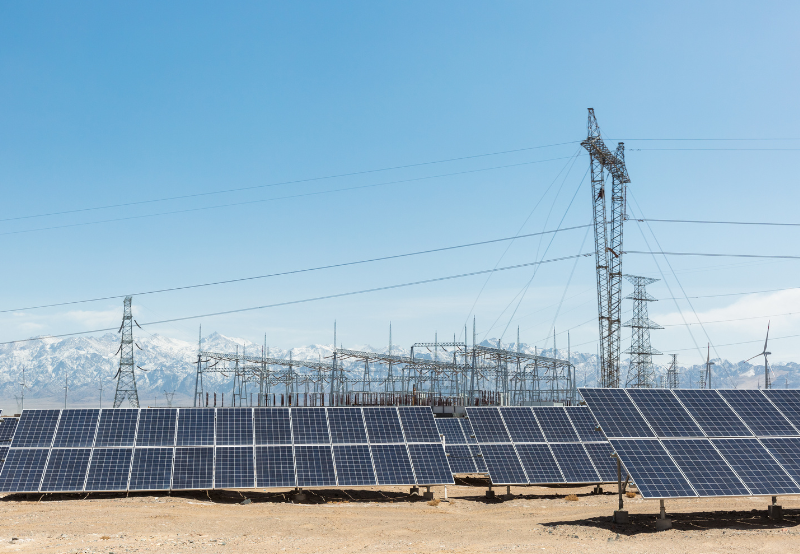 The funding will be used to implement 80 solar microgrids that will electrify 80 communities in India, benefitting an estimated 60,000 people and connecting nearly 10,000 new customers. The new microgrids will displace a significant amount of diesel generators, avoiding the equivalent of 11,640 tons of CO2 emissions.

The long-term $6 million debt financing is one of the largest investments in the microgrid industry by EDFI ElectriFI.

Besides providing electricity to the communities, Husk’s platform will also address the rural energy ecosystem, offering access to productive and lifestyle appliances.

“The EDFI ElectriFI debt will enable Husk to become EBITDA positive before the end of 2022 and demonstrates our increased ability to absorb larger amounts of long-term, low-cost debt, which is necessary to scale microgrids profitably. More importantly, we will be achieving a net zero, broad-based economic impact on businesses and households in rural India, and help MSMEs double their income through reduced energy costs,” said Manoj Sinha, co-founder and CEO of Husk Power.

“Mini-grids are at the heart of EDFI ElectriFI’s strategy. We have been following Husk’s progress in the last years with attention and are very pleased to add this leading developer to our portfolio. The new facility will enable the company to reach the next stage of growth, achieve profitability and create long-term impact in rural India,” said Corentin Billiet, ElectriFI Senior Investment Officer, EDFI Management Company.

Husk Power was declared the winner in the ‘best off-grid project category’ in Mercom India Awards 2022, announced during the Mercom India Solar Summit 2022. Husk Power’s solar hybrid microgrid in Aurai village, one of more than 120 net-zero microgrids owned and operated by the company in rural North and  East India, provides clean and reliable energy to the village community.