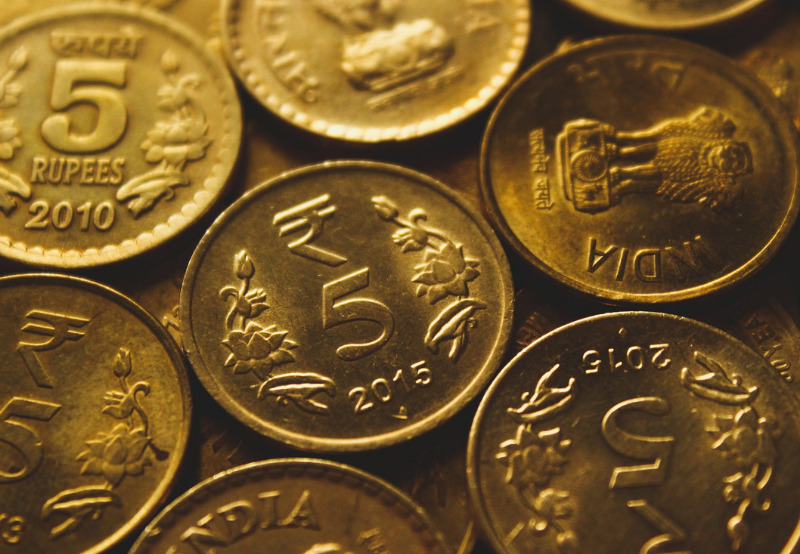 IREDA is a state-owned non-banking financial institution under the administrative control of the Ministry of New and Renewable Energy that promotes, develops, and extends financial support to renewable energy projects.

In addition to the IREDA loan, the company expects to raise another $18 million in debt in 2022 to accelerate project deployment while initiating a Series D equity raise in the first quarter.

The company will use the loan to finance 140 microgrids in Uttar Pradesh and Bihar. The IREDA loan to Husk represents one of India’s biggest debt financings for rural microgrids to date.

Husk Power said it had built a robust project pipeline in India and Africa and expects to have around 1,300 grids in operation by 2025 across multiple markets.

Manoj Sinha, Chief Executive Officer and Co-Founder of Husk Power Systems said, “The IREDA financing demonstrates the Government of India’s vision in making microgrids an integral part of its net-zero goal put forward at COP26. The IREDA funding will give Husk a much-needed boost to achieve our target of expanding our microgrid fleet ten times by 2025.”

Husk Power signed Energy Compact with the United Nations on January 26, 2022, committing to install 5,000 microgrids with one million connections by 2030 in India, Nigeria, and other countries in South Asia and Sub-Saharan Africa. This was in line with the company’s targets set at COP26 to scale the rural energy economy and mini grids in sub-Saharan Africa and South Asia by 2030.

Energy Compacts are voluntary commitments from United Nations member states and non-state entities, such as companies, regional and local governments, NGOs, and others. These stakeholders commit to an Energy Compact that includes specific actions to support progress on SDG7 (one of the 17 Sustainable Development Goals established by the United Nations General Assembly in 2015). 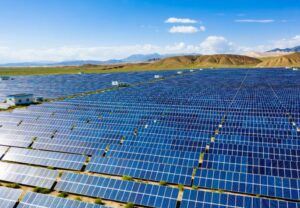 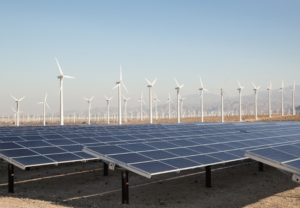