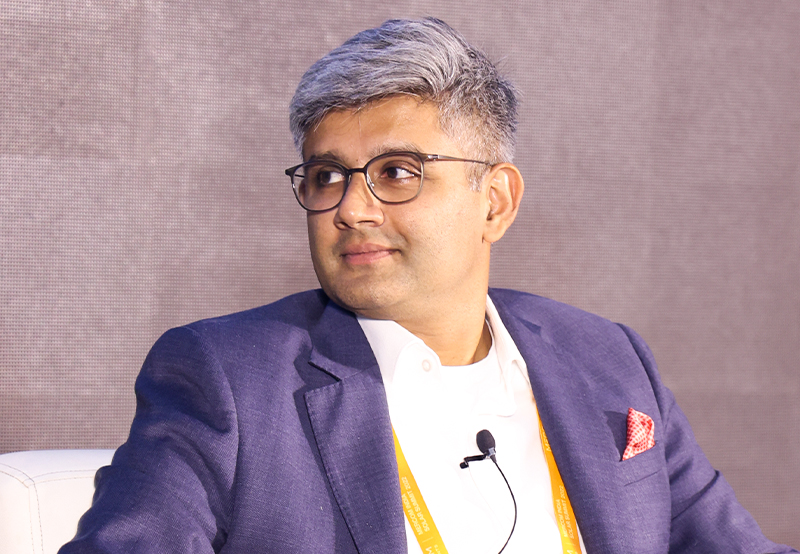 Rupesh Agarwal, who was appointed by Azure as the Chief Strategy and Commercial Officer earlier this month, has been appointed as the acting CEO of the company.

Chairman of the Azure Board, Alan Rosling, commented, “The Board has accepted Harsh’s resignation with deep regret. He joined us only on 1 July 2022, and we hoped that Harsh would be the leader to take the company forward. However, we respect this unexpected decision and wish him and his family all the best for the future.”

Speaking on his resignation, former CEO Shah elaborated, “The Indian renewable energy sector is thriving with a great potential to play a leadership role in energy transition globally. Azure is certainly placed very well to seize the big growth opportunity that India presents, and I was looking forward to working with the team to deliver Azure’s potential. However, owing to unforeseen circumstances and matters beyond my control, I have decided to step down from my role as the Chief Executive Officer. I am thankful to the Board and the team for the warm welcome and support during my tenure and wish them luck to take Azure to greater heights.”

Speaking with Mercom, an Azure official said, “Harsh Shah has stepped down as the CEO of Azure. As of now, we cannot elaborate on the development as the company is going through certain changes.”

In April this year, Azure Power announced that its Board had accepted the resignations of its CEO Ranjit Gupta and Chief Operating Officer Murali Subramanian.

The company hinted that it would release more updates on future leadership developments in the days to come after Shah’s departure as the CEO.

In June, Azure Power inked a Module Supply Agreement (MSA) with Premier Energies Group to procure modules up to 600 MW annually for the next four years. Premier Energies had stated in a release that the two companies jointly invested ₹7 billion (~$89.60 million) to deploy a solar cell and solar module manufacturing unit, each with 1.25 GW capacity, in Telangana.