Azure Power Announces Resignations of Both CEO and COO

Ranjit Gupta to resign from the board of directors immediately 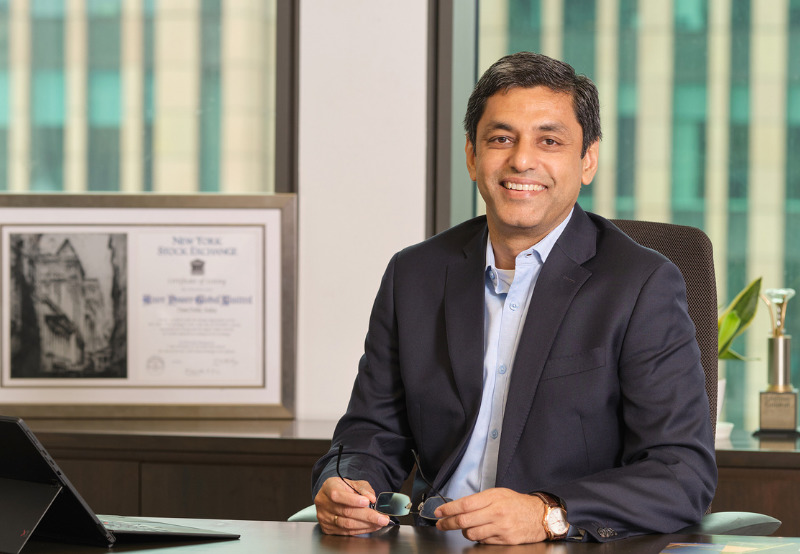 Azure Power Global Limited, an independent sustainable energy solutions provider and power producer in India, announced that its Board of Directors had accepted the resignations of its Chief Executive Officer (CEO) Ranjit Gupta and Chief Operating Officer (COO) Murali Subramanian.

Both will be ceding their roles in the company and its subsidiaries. Ranjit Gupta will also resign from the Board of Directors to pursue other opportunities immediately.

Alan Rosling, the Chairman of the Board of Directors at Azure, will oversee the company in the interim. The board has already started its search process to select a new CEO and intends to announce the appointment as early as possible.

Rosling said, “I would like to thank both Ranjit and Murali for their service and their efforts to navigate a challenging market environment. We wish them well for the next stage in their careers. As we look ahead, with 4.5 GW of pipeline, we have a tremendous runway for growth in the next three to four years. I look forward to working with the executive leadership team, our employees, and the other members of the Board in strengthening Azure’s position as a leader in the renewable energy space.”

Gupta, on his resignation, said, “Murali and I have been privileged to have had the opportunity to steer this great company at a challenging time and lay the path forward. We leave the company with a great team and are confident in its future.”

Azure builds and operates grid-scale renewable power projects across India, supplying renewable power to government utilities and independent industrial and commercial customers.  The company has a pan-India portfolio of over 7.4 GW, with over 2.9 GW of operational capacity and 4.5 GW of pipeline.

In an interview with Mercom India, Ranjit Gupta had discussed the company’s plans and his perspective on the solar industry and existing policies in the context of the basic customs duty increasing the overall solar project cost.

Azure Power was ranked third among the top utility-scale solar project developers in the first half (1H) of the calendar year (CY) 2021, according to Mercom’s India Solar Market Leaderboard 1H 2021 Report.

Azure had early this year also announced the close of the subscription period for its rights offering. The company was expected to raise $249.93 million from the rights offering, backstopped by its shareholders CDPQ Infrastructures Asia and OMERS Infrastructure Asia Holdings.