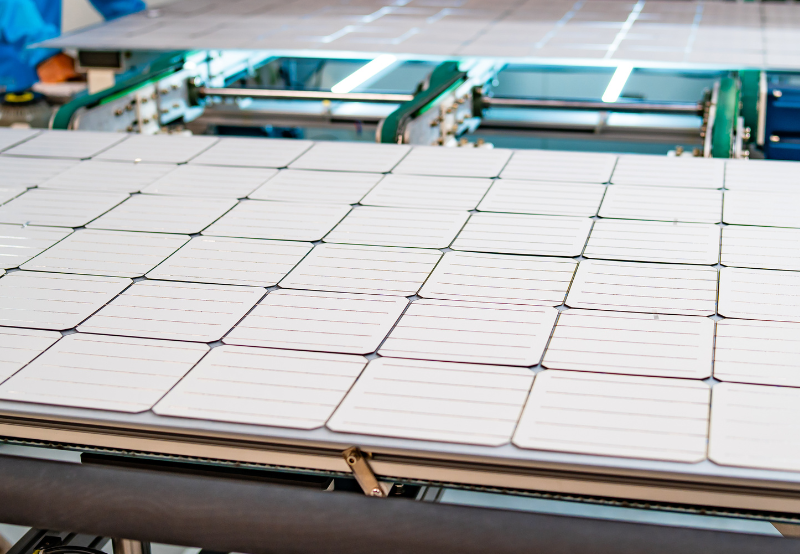 Premier Energies will supply 2.4 GW of solar cells and modules with an estimated order value of over ₹40 billion (~$512.66 million).

According to Premier, the two companies have jointly invested ₹7 billion (~$89.60 million) to deploy a solar cell and solar module production facility, each with 1.25 GW capacity, in Telangana.

Premier Energies, in a statement, said that the production facilities in Telangana will create 1,000 jobs and help augment the ancillary industry by creating more than 2,000 employment opportunities locally.

Azure Power Chairman Alan Rosling said, “Having long-term supply visibility is an important factor towards de-risking our business. Premier is operating one of the country’s most advanced state-of-the-art solar cell and module lines, and we are pleased to partner with Premier.”

The basic customs duty on solar cell and module imports and the mandatory use of modules enlisted under the Approved List of Models and Manufacturers (ALMM) have restricted the choice of module supplies for Indian developers. With no international module suppliers listed under the ALMM until now, developers are compelled to source modules from domestic manufacturers. The module manufacturing capacity in India is now challenged to meet the growing demand, and developers are finding ways to ensure uninterrupted supplies.

Minister for Municipal Administration and Urban Development, Industry and Commerce, and Information Technology,, K.T.Kalvakuntla Taraka Rama Rao,, said that the government has had allocated 20 acres of land in Hyderabad for Premier’s expansion plan under the Telangana Mega Projects program.

According to Mercom’s India Solar Market Leaderboard 2022 report, Azure Power was one of the three top utility-scale solar developers for 2021, after ReNew Power and Adani Green.