The Commission directed GUVNL to sign PPAs with the successful bidders 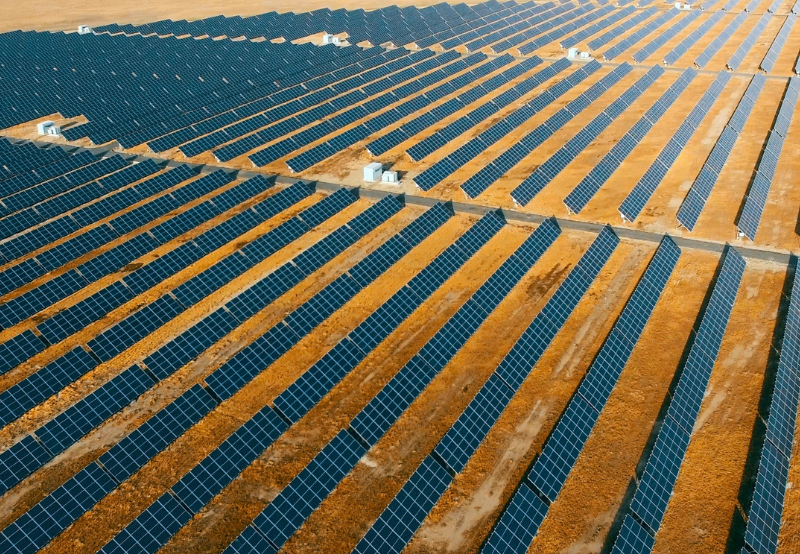 The Commission directed GUVNL to sign power purchase agreements (PPAs) with the successful bidders for the allocated capacities.

It directed GUVNL to publish the names of the successful bidders and the tariff quoted on its website for 30 days for the benefit of the stakeholders.

GUVNL had filed a petition seeking the adoption of the tariff discovered through competitive bidding conducted by GUVNL to procure power from 500 MW of solar projects.

On behalf of its four subsidiary distribution companies (DISCOMs), GUVNL initiated the tendering process on January 3, 2022.

GUVNL made amendments to the ‘Change in Law’ provisions of the bidding documents after discussions with prospective bidders.

The DISCOM had modified the ‘Change in Law’ provision in the draft PPA by including the Goods and Services Tax (GST), including surcharge thereon, which directly affected the cost of solar modules.

The Commission acknowledged that the clause regarding ‘Change in Law’ was amended whereby GST, which directly affects the cost of solar modules, had also been included in the bid document.

Regarding securing the Commission’s approval for any deviation from the guidelines, GUVNL agreed to do so before incorporating changes in the bidding documents in the future.

GERC directed the DISCOM to submit copies of duly executed PPAs with an affidavit stating that the provisions of the PPA were as per the bidding guidelines.

In April this year, GUVNL issued a request for selection from developers to purchase power from 500 MW of solar projects under Phase-XIV with a greenshoe option of an additional capacity of up to 500 MW.