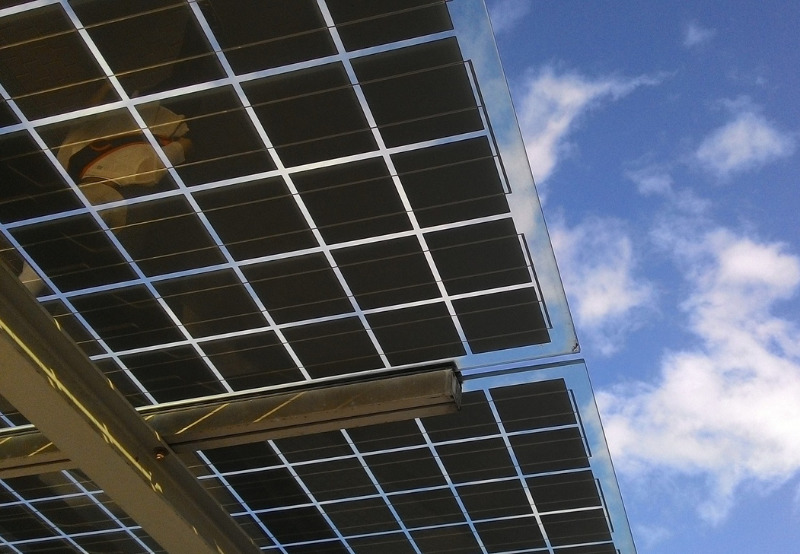 The Commission directed GUVNL to sign and execute the power purchase agreement (PPA) within 30 days after adding the late payment surcharge clause.

Earlier this year, GUVNL had floated a tender to purchase power from 500 MW of grid-connected solar PV projects to be set up in the state under Phase XII. Successful bidders were to set up the projects, including the transmission network up to the delivery point. Bidders were to secure all necessary permits and clearances required to set up the project, including connectivity and land registration.

The Commission last week passed the order to adopt the tariff discovered through a transparent, competitive bidding process, as mentioned in the table below.

The Commission has directed GUVNL to sign the PPA with the successful bidders, in compliance with the stipulations of the Electricity (Late Payment Surcharge) Rules, 2021. The copies are to be submitted to the Commission after the late payment surcharge clause is added and before signing the PPA.

After executing the PPAs, the Commission has also directed the GUVNL to publicly disclose the names of the successful bidders and the tariff quoted by them, for 30 days on its website to ensure transparency.

Mercom had spoken to the stakeholders after this auction was concluded intrigued by the low tariff especially since the implications of basic customs duty was to be factored. One of the winning bidders had commented that the biggest challenge with Solar Energy Corporation of India auctions is that the tariff approval is delayed by Central Electricity Regulatory Commission and so is the PPA. The delay doesn’t occur in the GUVNL auction and for the lenders, these regulatory approvals are important.

This auction by GUVNL concluded on March 22, 2021, and in less than two months, the state commission has approved the tariff. This is one of the reasons the GUVNL auctions have found robust participation and aggressive tariffs.

Tariff adoption was earlier mostly a formality and complied on time so that developers could start the construction of power projects. But that has not been the case anymore. Several state regulatory commissions have been delaying the procedure of tariff adoption due to many reasons and this procedure has become a major pain point for developers. Responding to developers’ request to address this, the Ministry of New and Renewable Energy (MNRE) amended its competitive bidding guidelines saying, in case the distribution licensee approaches the appropriate Commission for the adoption of tariff and the Commission does not decide on the tariff within sixty days of submission, the tariffs will be deemed to have been adopted by the Appropriate Commission. Also, if the tariff adoption is delayed by over 60 days, the time provided for financial closure and scheduled commissioning date will be extended.

Even the draft plan for amending the Electricity Act 2003 proposed for a 60-day window for commissions to adopt a tariff discovered through a transparent bidding process, failing which, the tariff will be deemed to have been adopted.

Despite all the efforts of the ministries the delays in tariff adoption persist.