The Commission, however, dismissed claims of carrying cost 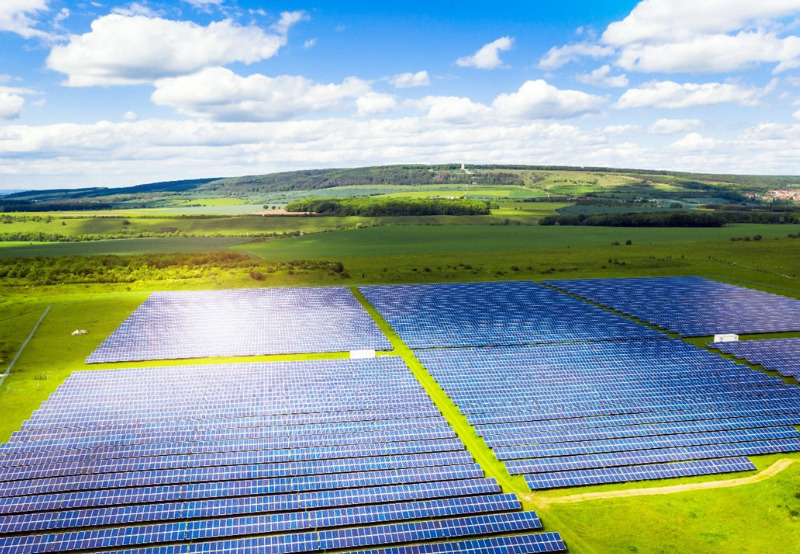 The Karnataka Electricity Regulatory Commission (KERC), in a recent order, ruled in favor of a solar developer and directed four distribution companies (DISCOMs) of the state to compensate the developer for the additional cost incurred due to the imposition of the goods and services tax (GST) laws under the ‘Change in Law’ clause.

The developer had also requested the Commission to restore it to the same economic position as before the ‘Change in Law’ event.

In 2016, the Karnataka Renewable Energy Development Limited (KREDL) had invited bids to set up 290 MW of solar power in 17 taluks of Karnataka. Adani Green Energy (UP) won the bid to develop four solar projects in the Kolar, Mysuru, and Haveri districts of Karnataka.

The developer signed a PPA with the Mangalore Electricity Supply Company (MESCOM) for setting up a 20 MW solar power project in Malur taluk of Kolar district on June 29, 2016, at a tariff of ₹4.89 (~$0.065)/kWh.

The developer added that the O&M services were outsourced to third parties to ensure industry standards for maintenance as a general practice.

Adani Green Energy (UP) argued that the imposition of the GST laws qualified as a ‘Change in Law’ event as per the provisions of the PPA.

The DISCOMs contended that the developer had executed the PPA and started implementing the project before the GST laws were introduced. Hence, the developer was not entitled to relief under the ‘Change in Law’ provision.

The DISCOMs argued that they were not obligated to compensate the developer for invoices raised after the project’s commercial operation date.

The Commission observed that the imposition of the GST laws had resulted in the change in the project cost, and the same was to be considered a’ Change in Law’ event.

Regarding the impact of GST on O&M expenses, the Commission stated that outsourcing O&M services to a third party was a purely commercial decision. Any increase in cost on account of that cannot be levied upon the DISCOM.

On the issue of carrying cost, KERC said there was no restitution clause in the PPA for restoring the petitioner to the same economic position as before the imposition of the GST laws. Hence, it could not be allowed.

Considering the facts, the state regulator directed the four DISCOMs to make the payments in three equal installments within 90 days of the order. If the DISCOMs failed to do so, they would be liable to pay a late payment surcharge at the rate of 1.25% per month from the date of default after 90 days.

Recently, KERC ruled in favor of Parampujya Solar Energy, a solar power developer declaring that it was eligible for compensation due to the enactment of GST per the ‘Change in Law’ clause.

Earlier, KERC had ruled in favor of a solar developer and allowed compensation for four solar projects of 20 MW each on the grounds of the imposition of the GST laws.