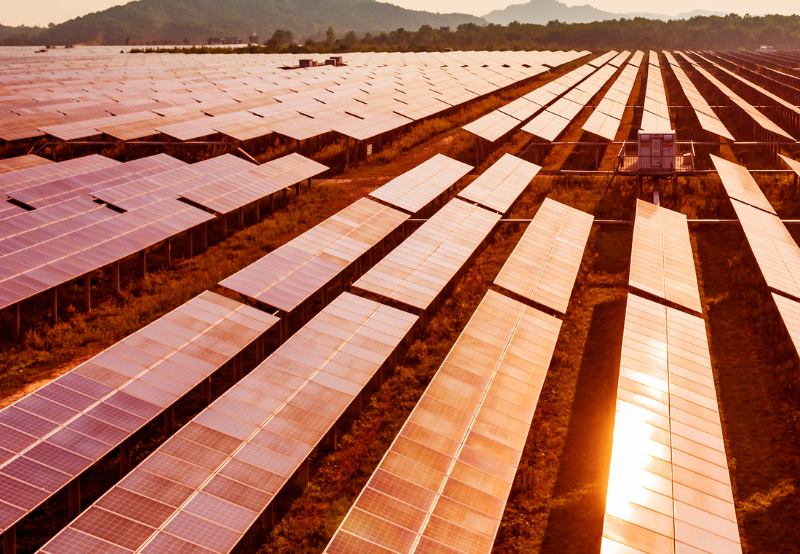 The Commission also directed DVC to comply with the provisions of the law regarding the scheduling of the intrastate availability-based tariff (ABT) and state grid code.

DVC had filed a petition for the approval of PUA signed between DVC and NTPC for procuring 100 MW of solar power for 25 years.

The Indian Renewable Energy Development Agency (IREDA) had invited bids to set up 5 GW of grid-connected solar power projects (Tranche-III) under Phase-II of the Central Public Sector Undertaking (CPSU) program. NTPC was declared one of the successful bidders to develop 1,990 MW of solar power projects.

DVC agreed to purchase 100 MW of solar power from NTPC and entered a power usage agreement on February 1, 2022.

DVC, in its submission, said that the power would be used proportionately in the DVC supply area in West Bengal and Jharkhand.

The power supply is expected to commence on April 3, 2024, before the commissioning deadline, per the Ministry of Power.

The Commission observed that DVC has proposed to purchase 125.65 MU of solar power at the estimated capacity utilization factor (CUF) of 33.32%. It added that DVC was lagging far behind in meeting the RPO target set by the Ministry of Power and had achieved only 0.9% of the target for FY 2021-22. The current power procurement agreement would help DVC improve its renewable portfolio.

The state regulator added that no interstate transmission charge would be levied for the transmission of power, as the commissioning date of the project was well before June 30, 2025, as notified by the Ministry of Power.

WBERC recently approved the power sale agreement executed between the West Bengal State Electricity Distribution Company and the Solar Energy Corporation of India (SECI) for the purchase of 100 MW of wind-solar hybrid power on a round-the-clock basis at ₹2.90 (~$0.037)/kWh along with the trading margin of ₹0.07 (~$0.0009)/kWh.