The permissible VGF limit for the tender was ₹5.5 million/MW 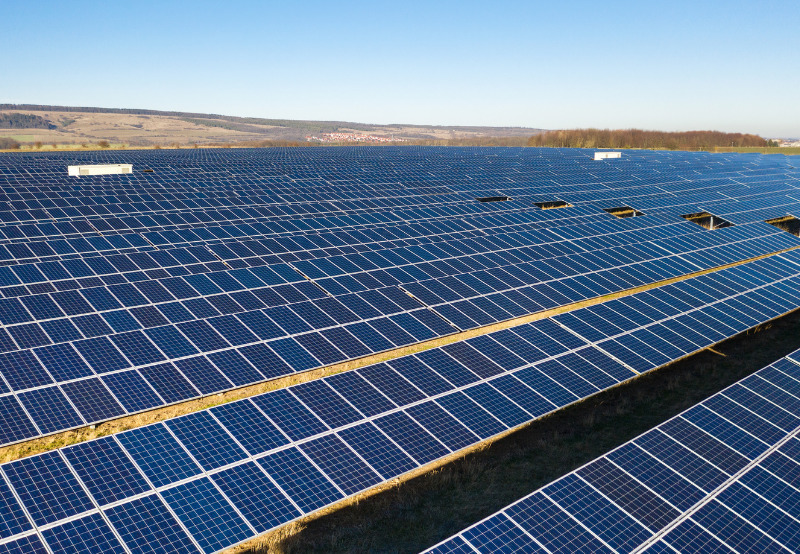 The tender had received a strong response from the bidders and was oversubscribed by 1,960 MW.

The tender was initially floated in January this year.

In March 2019, the President of India had accorded approval to implement Phase-II of the CPSU program to set up 12 GW of grid-connected projects for self-use or use by government entities.

The maximum time allowed for commissioning the project is 36 months from the date of the issuance of the Letter of Award (LoA).

According to IREDA, 50% of the VGF would be released once the contract is awarded to the EPC contractor by the developer. The developer must sign the EPC agreement within 12 months from the issuance of the LoA.

Earlier this year, the Ministry of New and Renewable Energy issued amendments for setting up 12 GW of solar projects with VGF by CPSUs for self-use or use by government entities.