As per the agreement, JSW will acquire 1.75 GW of operational assets 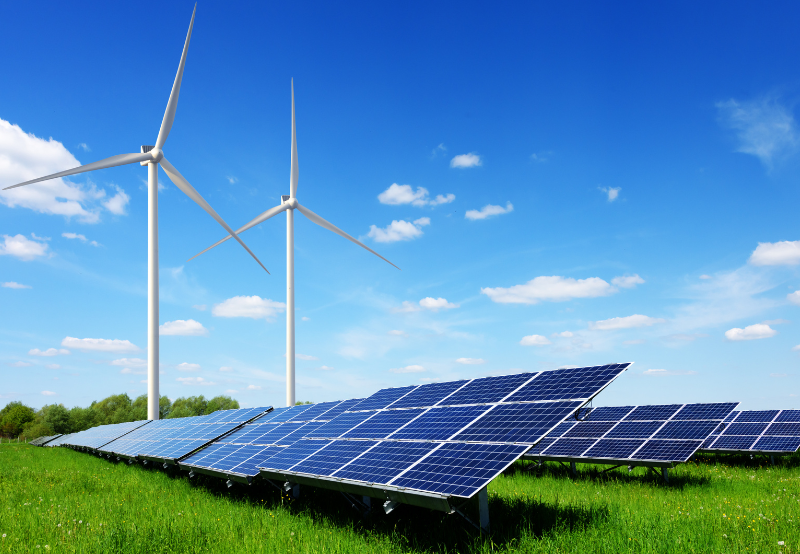 The Competition Commission of India has approved the acquisition of 18 subsidiaries of renewable energy company Mytrah Energy by JSW Neo Energy, a wholly-owned subsidiary of JSW Energy.

The agreement presents an opportunity for JSW Neo Energy to acquire an operational portfolio of 1,753 MW.

JSW Neo Energy was incorporated as per JSW Energy’s reorganization of its energy business into grey (thermal) and green (renewable).

In May this year, JSW Group had signed an agreement to buy renewable energy producer Mytrah Energy in a deal worth $1.8 billion to $2 billion.

Last year, JSW Energy announced plans to double its power generation portfolio with renewable and hydropower-based generation sources contributing to 70% of its total capacity in the medium term.

The company had said that it aimed to reduce its carbon footprint by 50% by 2030 and achieve carbon neutrality by 2050.

Earlier this year, JSW Neo Energy signed a memorandum of understanding with the Telangana government to develop the Komoram Bheem Pump Storage Project in the state. It has tied up resources for 5 GW hydro pump storage projects with the governments of various states, including Maharashtra, Chhattisgarh, Telangana, and Rajasthan.

Last year, many acquisitions in the Indian renewable energy space grabbed the headlines. In one such transaction, Adani Green Energy signed a share purchase agreement to acquire a 100% stake in SB Energy India from Soft Bank Group (80%) and Bharti Group (20%). The transaction marked the largest acquisition in the renewable energy sector in India.