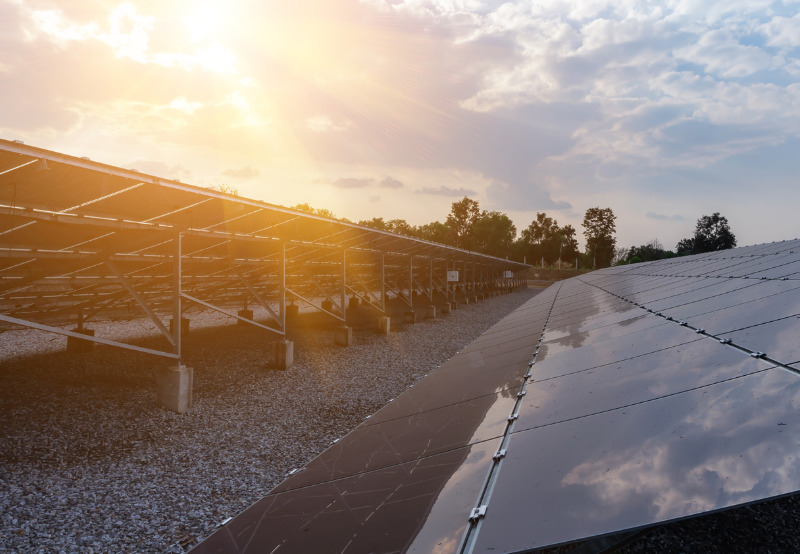 The Central Coalfields Limited (CCL), a subsidiary of Coal India, has invited fresh bids to develop a 20 MW grid-connected solar power project at Piparwar in Jharkhand.

The scope of work would include the design, engineering, manufacturing, supply, packing and forwarding, transportation, unloading, storage, installation, and commissioning of grid-connected 20 MW ground-mounted solar PV project at Piparwar in Jharkhand.

The tender was initially floated in December 2019. According to an official from CCL, the L1 winner who won last time didn’t finish the project and was debarred from taking part in any future projects.

The project is estimated to cost ₹919.3 million (~$12.5 million). The contract will also include the operation and maintenance of the project for five years. The work will have to be completed within 270 days.

Any bidder from a country that shares a land border with India will be eligible to bid in this tender only if the bidder is registered with the competent authority.

Earlier, Coal India had announced that it would invest ₹56.50 billion ($763 million) by March 2024 to develop 14 solar power projects to help power its mining operations. The state-owned company will fund nearly two-thirds of the total capacity of 3 GW of rooftop and ground-mounted solar projects. The company would enter into a joint venture with the NLC India and fund the rest of its solar expansion plans.

According to Mercom’s India Solar Tender Tracker, Coal India has so far floated tenders for 800 MW of solar power projects.

The article has been updated to reflect the comments from the tendering entity.