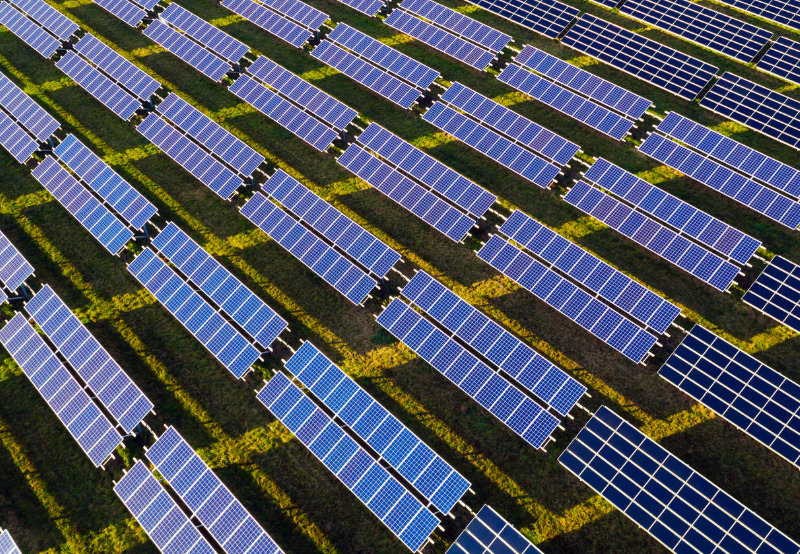 Coal India Limited (CIL) has invited bids for the design, engineering, procurement, construction, testing, and commissioning of a 100 MW (AC) grid-connected solar power project in Gujarat. The successful bidder will have to take care of the project’s operation and maintenance for five years from the start of the test period.

The successful bidder will also be responsible for creating the evacuation infrastructure.

The total capacity to be quoted by the bidder should be 100 MW, and individual projects may be of a minimum of 25 MW capacity or higher in multiples of 5 MW. The project should be capable of interconnection with the state transmission utility (GETCO) substations operating at a voltage level of 33 KV or 66 KV or 220 kV.

The successful bidder will have to submit a performance security amount equivalent to 3% of the contract amount within 21 days of the issue of the letter of award.

To participate in the bidding process, bidders must submit the certificate of possessing adequate working capital of at least 20% or the annualized value or estimated value, whichever is less, which amounts to ₹900 million (~$12.34 million).

Only crystalline silicon modules should be used for construction purposes, and their peak power rating should not be less than 300 Wp. The efficiency of the modules should be at least 15% in standard testing conditions.

In November last year, CIL had invited bids for EPC contractors’ empanelment for ground-mounted and floating solar power projects being developed by it and its subsidiaries.

Earlier, CIL had announced that it would invest ₹56.50 billion ($763 million) by March 2024 to develop 14 solar power projects to help power its mining operations. The state-owned company will fund nearly two-thirds of the total capacity of 3 GW of rooftop and ground-mounted solar projects.

According to Mercom’s India Solar Tender Tracker, CIL has so far floated tenders for 700 MW of solar power projects.