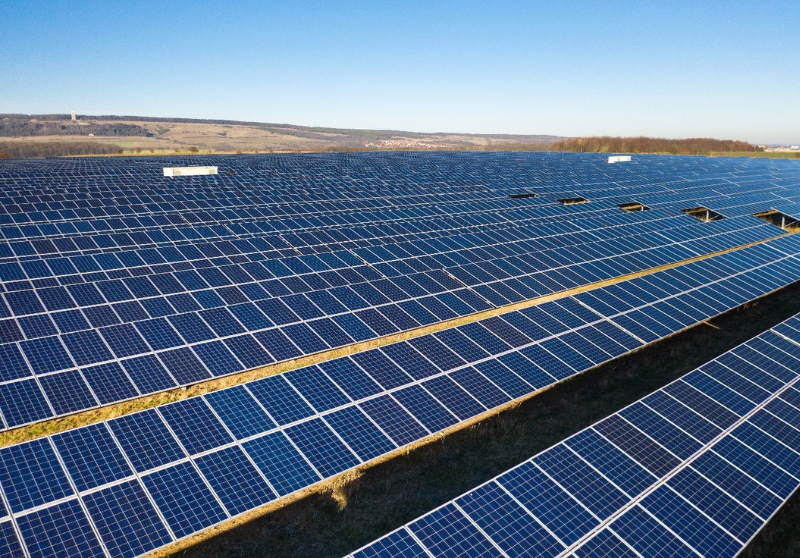 China installed 52.6 GW of new solar capacity in the first nine months (9M) of 2022, according to the latest data released by the National Energy Administration (NEA). Installations were up 106% year-over-year (YoY) compared to 25.56 GW installed during the same period last year. 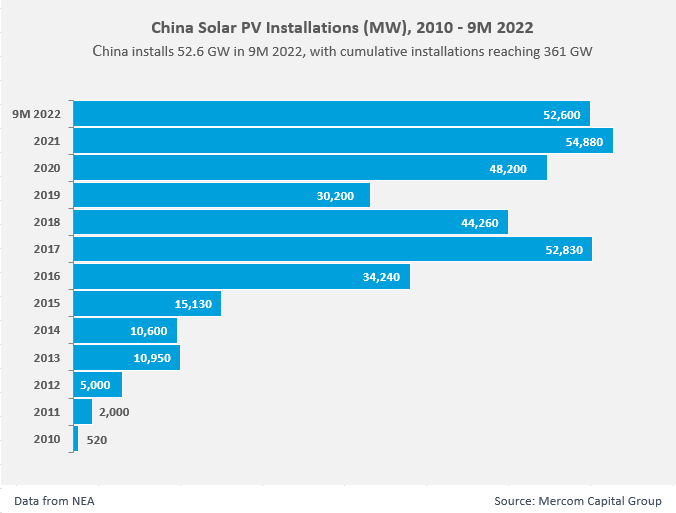 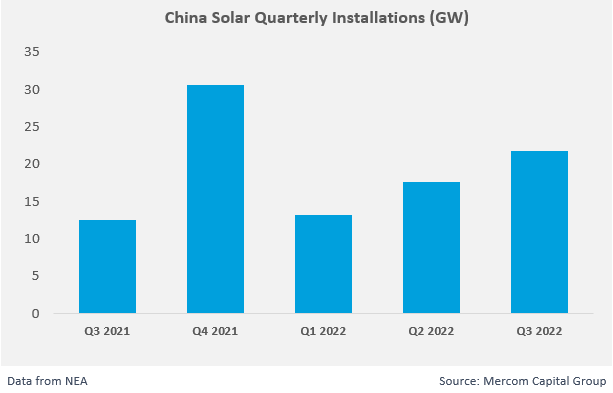 In the first nine months, solar module shipments by the top ten manufacturers reached 140-150 GW. According to China’s PV Industry Association, the export of solar modules generated around $35 billion, up by 110% YoY.

According to the latest Asia Europe Clean Energy (Solar) Advisory report, wafer, cell, and module production capacities are predicted to touch 550-600 GW by the end of 2022. Solar could become the second largest source of power generation by mid-2023 surpassing hydropower which now accounts for 403 GW.

NEA had announced that out of the 121 GW of solar projects under construction, nearly 108 GW of new solar capacity would be connected to the grid by 2022.