The regulations will come into effect from April 1, 2021 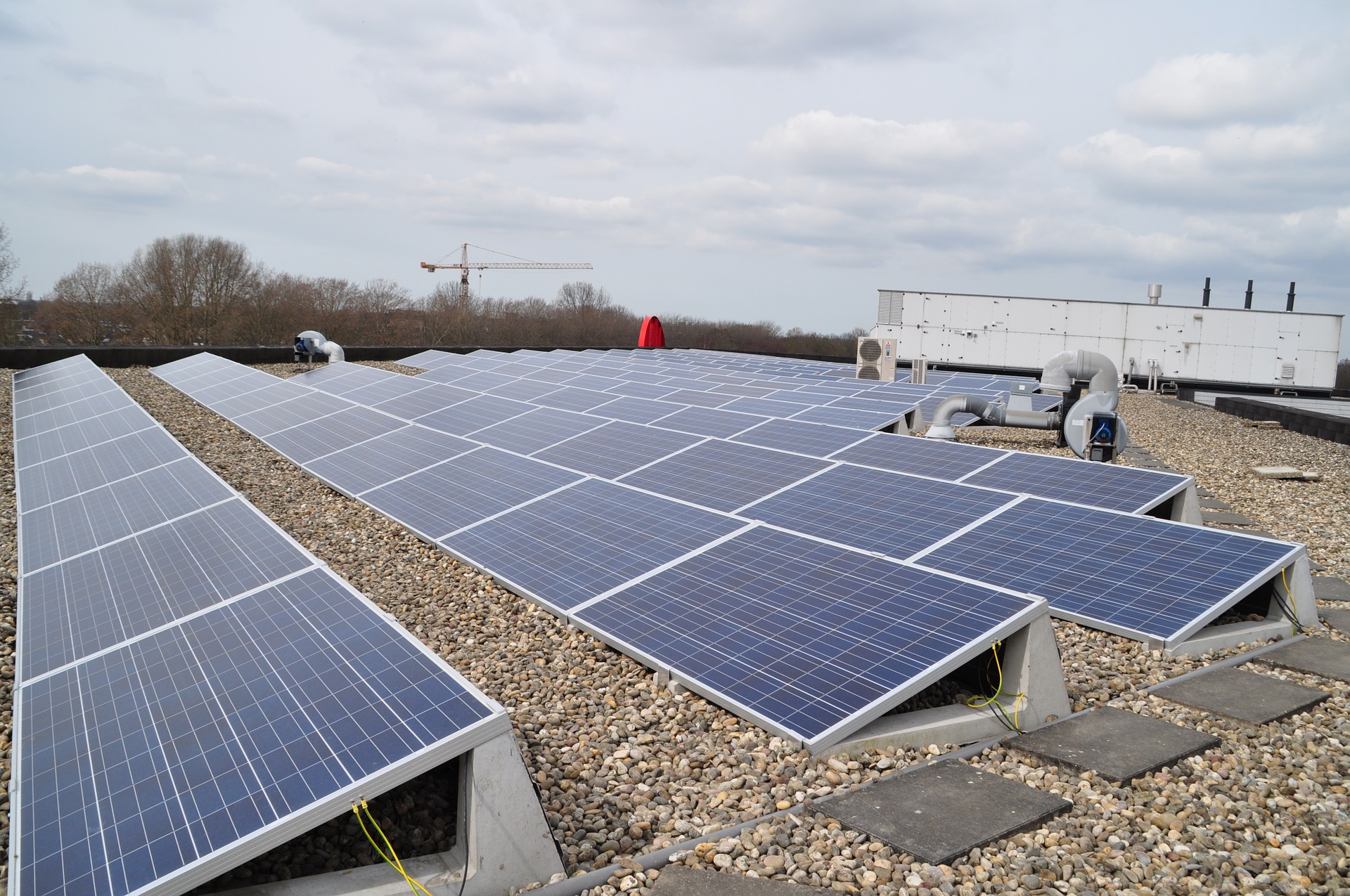 The Chhattisgarh State Renewable Energy Development Agency (CREDA) will be the designated state agency for accrediting and recommending renewable energy projects for registration. The agency must publish a summary statement of renewable energy procurement and RPO compliance by different obligated entities by April 15, 2021, on its website.

The CSERC said that it would remunerate the agency from time to time and assign other responsibilities as required. The regulations are set to come into effect from April 1, 2021. The Commission invited comments and suggestions on the draft regulations on or before April 8, 2021.

These regulations will apply to all distribution companies (DISCOM), open access consumers, and captive power users in the state. Co-located and non-co-located captive users with a connected load of 1 MW and above will be subject to a base percentage of RPO to the extent of the captive consumption met through the captive generating project.

The regulations also apply to open access (OA) consumers with a capacity of 1 MW and above who procure non-renewable power will be subject to a minimum RPO percentage to the extent of non-renewable power consumed. This applies only to consumers who do not have a supply agreement with their respective area’s DISCOM. Consumers who have supply agreements with their DISCOMs and also with other individuals under OA regulations will also be subject to a minimum RPO percentage requirement.

Obligated entities who consume power to the extent of the total RPO specified from fossil fuel-based co-generation power projects will be exempted from the minimum RPO requirement.

The RPO targets will be calculated based on different consumption parameters for obligated entities. For distribution licensees, RPO will be computed based on low-voltage, high-voltage, and extra-high-voltage sales.

For co-located captive users and co-located end users who do not qualify as captive users, RPOs will be computed based on gross generation after subtracting auxiliary consumption and total energy injected into the grid.

For non-co-located captive users, the actual energy consumed by the captive generating project will be factored in to discover the RPO targets. Finally, OA consumers will get their targets based on their energy consumption.

Only renewable power purchases under long-term power purchase agreements (PPA) with biomass-based generating projects would be considered for meeting RPO targets. It also noted that purchases from other renewable sources, including small hydro, wind, and solar under long, medium, or short-term arrangements, would be considered for meeting RPO requirements.

The regulations provided that existing long-terms PPAs for renewable power purchase shall remain valid and that any excess purchase over prescribed percentages will be adjusted to meet the next year’s targets. It noted that the RPO targets for captive users with captive projects commissioned before April 1, 2016, will have targets applicable for the financial year 2015-2016 (1% solar and 6.25% non-solar).

DISCOMs are required to provide an estimate for the amount of renewable energy required for the ensuing year in the tariff or annual performance review petition as per the Commission’s regulations. If the actual energy consumed is different from the estimate, the RPO in (million units) shall be deemed to have been modified according to the prescribed percentages.

They are also required to submit details regarding total electricity purchases or consumption, and purchase of renewable energy for meeting RPO targets every month to CREDA.

Obligated entities that do not meet their targets during any financial year will be directed to maintain a separate fund for an amount that will be specified by the Commission. The Commission will determine the amount based on the shortfall in units and the forbearance price as determined by the Central Electricity Regulatory Commission (CERC). This fund will be utilized as per the state Commission’s directives.

If defaulters provide a genuine reason for non-compliance, they can approach the Commission to be allowed to carry forward the unmet compliance requirements to the next year.

All renewable projects commissioned during the control period will be given the option to follow either the tariff structure and other conditions per the CSERC’s tariff regulations or the REC mechanism for power pricing from the project. Renewable projects with long-term PPAs for the sale of power at a preferential tariff that has prematurely terminated their agreements will not be eligible for participating in the REC program for three years from the date of termination of their agreement.

Projects that opt for either the preferential tariff or the REC mechanism will have to continue with their choice for the entire tariff period or until their PPA expires, whichever is later. The regulations said that the prices of RECs will be as discovered in power exchanges for the duration of the regulations.

OA renewable power consumers will be required to pay cross-subsidy surcharges as specified by the Commission’s OA regulations. No banking facilities will be provided for third-party sales from renewable sources through open access.

Earlier, the Punjab State Electricity Regulatory Commission proposed to cap the RPO for captive power projects. It has invited feedback from the industry on or before March 17, 2021.

Mercom has previously written about the importance of meeting RPO targets. The power market also awaited the end of an over seven-month halt in the trading of REC, and stakeholders remained hopeful of a deadline extension from their respective state electricity regulatory commissions to meet their targets.