The Commission ruled that the company must procure RECs by March 31, 2022 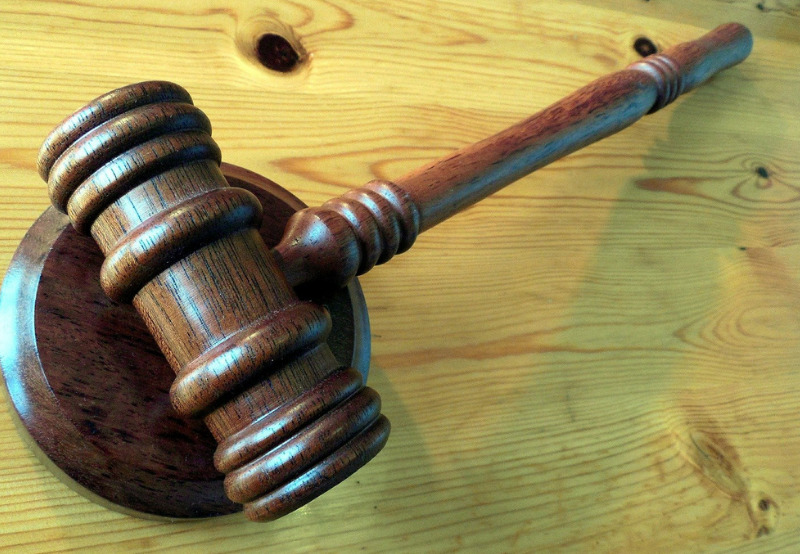 Punjab Alkalis and Chemicals Limited (PACL) filed a petition with the Commission seeking an extension of time to fulfill its RPO shortfall by procuring RECs for nine months after trading in RECs resume.

The petitioner said that its inability to comply with the Commission’s March 17, 2020 order was unintentional. It could not purchase RECs due to the stay on REC trading by the Appellate Tribunal for Electricity (APTEL). It said the Commission could review or modify its orders if any obligated entity faced genuine difficulties.

The Commission had observed that Punjab Alkalis and Chemicals was in a power-intensive industry and must ensure RPO compliance by procuring sufficient green energy.

The company submitted that power accounted for 60% of its production costs. The cost of green power from the open market was substantially higher than RECs, and therefore, commercially unviable.

It also contended that approval for power procurement through short-term open access from the state load dispatch center (SLDC), consent of distribution companies, and the metering system would need at least two to three months.

The Commission said the chemical company’s argument regarding unviable green power rates was not reasonable. Fulfilling RPO compliance was a statutory obligation.

It also observed that APTEL recently set aside the Central Electricity Regulatory Commission order and revised the REC floor and forbearance price. It noted that trading in RECs would resume soon.

The Commission ruled that the company would have to comply with its earlier order to fulfill its RPO shortfall by buying RECs at the earliest but not later than March 31, 2022.

The Indian Energy Exchange resumed the REC trading from November 24, 2021. 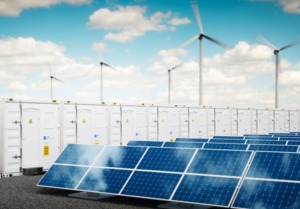