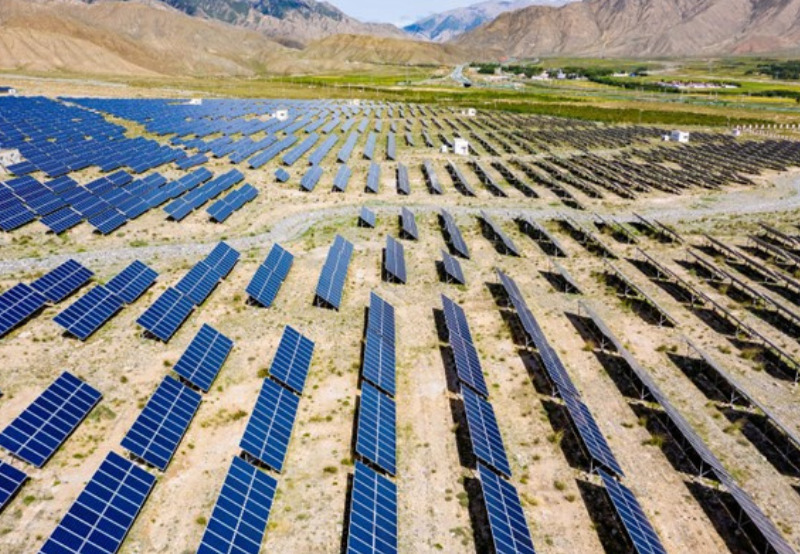 The Indian Energy Exchange (IEX) will resume the Renewable Energy Certificates (REC) trading from November 24, 2021. The last REC trading session took place in June 2020. The trade has been resumed in line with the recent orders of the Appellate Tribunal For Electricity (APTEL) and Central Electricity Regulatory Commission (CERC). Rohit Bajaj, Head of business development and senior vice president of IEX, said that REC had been a vital market-based instrument for obligated entities such as distribution utilities, open access consumers, and captive power plants for meeting their RPO most competitively and efficiently.

Israel’s National Security Adviser, Eyal Hulata, said Israel and Jordan would sign a water-for-energy pact. This agreement emerged from months of negotiations on joint solutions to the climate crisis. Under the proposal, UAE owned-Masdar will construct a solar farm in a remote desert in Jordan. In exchange, Jordan will double the amount of water it purchases from Israel. Israel will pay Masdar and the Jordanian government $180 million a year for the project. The declaration of intent to be signed by all four nations would see Israel buying solar energy from Jordan in return for an increase in the amount of desalinated water it sells to the kingdom. The proposal is the latest between Israel and the UAE since the two countries agreed to normalize ties under a U.S.-brokered deal.

French commercial truck manufacturer Renault Trucks will incorporate stainless steel-based CIGS flexible, shatterproof photovoltaic technology into the roofs of their trucks. Renault’s PV roof wind deflector claims to generate 300W electricity through an ultra-thin package proven reliable in extreme weather and road conditions. The rood will allow the truck to sustain the growing need for electricity onboard, such as microwaves, tablets, kettles, and refrigerators. The charger can also power the battery even when the vehicle motor is not running. The original solar sail technology was developed through a collaboration between France-based SolarCloth and California-based MiaSolé Hi-Tech Corp. According to MiaSolé’s CEO, the stainless steel-based PV technology is intrinsically shatterproof, solving the degradation problems caused by micro-cracks that plague all silicon-based solar panels.