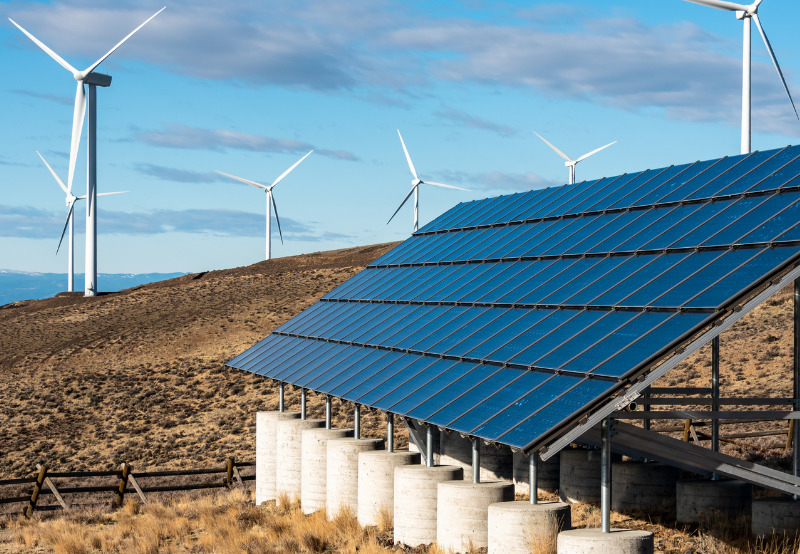 The Appellate Tribunal for Electricity (APTEL) has set aside the order passed by the Central Electricity Regulatory Commission (CERC) revising the floor and forbearance prices of solar and non-solar renewable energy certificates (RECs) to zero and ₹1,000 (~$13.45)/MWh, respectively.

The Tribunal said that the RECs, which were valid as of June 17, 2020, when the order was passed by CERC and have remained unsold to date, would continue to be valid for sale and purchase. The purchase of RECs will be considered for renewable purchase obligation (RPO) compliance.

The APTEL order paves the way for REC trading to resume on the power exchanges. In August last year, APTEL had issued an order postponing trading in RECs following an appeal by the Green Energy Association against CERC.

CERC revised the prices on August 23, 2011. However, on March 30, 2017, while determining the floor prices and forbearance prices afresh, CERC modified the methodology and said that fresh prices would apply to all RECs traded in the market from April 1, 2017.

The petitioners (industrial associations) contended that by reducing the floor and forbearance prices, CERC had prejudiced the interests of renewable generators since the RECs would be purchased at lower prices.

CERC had said that the change in prices was necessitated by market changes, with the tariff of solar and wind projects declining substantially.

It had noted that if the RECs were unreasonably priced, the obligated entities would be disinterested in the REC markets.

The Tribunal observed that it was erroneous to go solely by a competitive bid-discovered tariff on the ground that CERC and some state electricity regulatory commissions had discontinued determining generic tariff for wind and solar.

The Tribunal noted that CERC had wrongly relied upon the declining tariff trend in competitive bids assuming that such phenomena could only be due to a reduction in generation cost.

APTEL noted that it did not make sense to expect the RECs to be traded, sold, or purchased at zero value when the impugned order applied retrospectively to the RECs issued on or after April 1, 2017.

“Revising the REC prices retrospectively is unreasonable. The price of RECs fixed earlier took into account their cost of generation at the relevant time. However, applying the reduced price to prior RECs will result in a situation where the old projects in REC mechanism will never recover their cost of generation,” the Tribunal added.