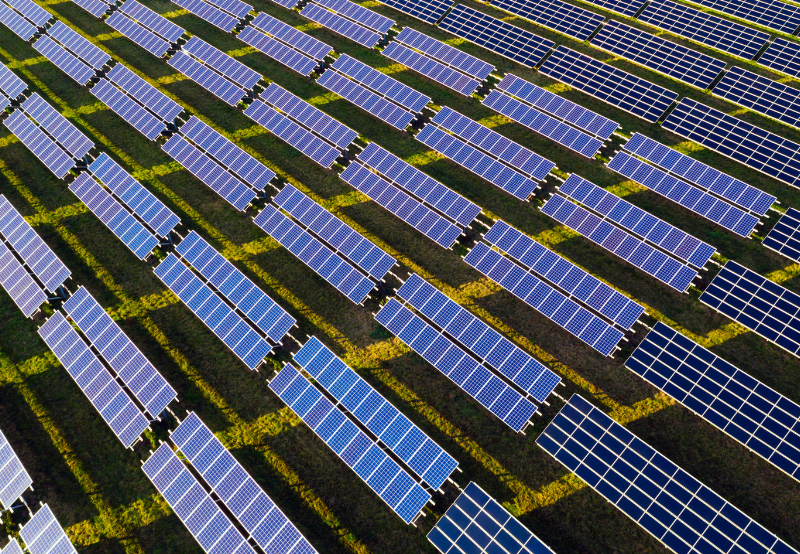 The last date to submit the bids is August 1, 2022. Bids will be opened on the same day.

Only commercially established and operational technologies can be used to minimize the technology risk and achieve the timely commissioning of the projects.

Projects under construction, projects which are not yet commissioned, and projects already commissioned but do not have any long-term PPA with any agency and selling power on a short-term or merchant plant basis will be eligible.

The minimum individual project capacity to be developed will be 2 MW and the maximum 10 MW (2X5 MW).

The net worth of the bidders should be at least ₹5.5 million (~$69,732)/MW (of the capacity quoted) for the last financial year. For foreign companies, the applicable financial year will be as per the laws of the country of incorporation.

The bidders’ annual turnover should be at least ₹2.5 million (~$31,696)/MW of the quoted capacity during the last financial year.

Bidders should have an internal resource generation capability in the form of Profit Before Depreciation Interest and Taxes (PBDIT) for a minimum of ₹1 million (~$12,678)/MW of the quoted capacity, as of the last date of the previous financial year.

They should have an in-principle sanction letter from the lending institutions/banks, committing a Line of Credit for a minimum of ₹1.25 million (~$15,848)/MW of the quoted capacity toward meeting the working capital requirement.

The project should be designed to deliver energy at the 11/22 kV substation of MSEDCL.

The responsibility of getting the grid connectivity with MSEDCL will entirely be on the successful bidder.

MSEDCL has stated that the declared capacity utilization factor (CUF) should in no case be less than 19% over a year. The successful bidder should maintain generation to achieve CUF of ±10 % of their declared value during the PPA duration.

The modules to be used for the solar power projects must be warranted for peak output wattage, which should not be less than 90% at the end of 10 years and 80% at the end of 25 years from the commercial operation date of the project.

Earlier, MSEDCL issued a request for selection to procure 865 MW of solar power from existing and new projects to be developed in the state.

According to Mercom’s India Solar Tender Tracker, MSEDCL has floated tenders for 15.18 GW of solar projects.