The last date to submit the bids online is July 2022 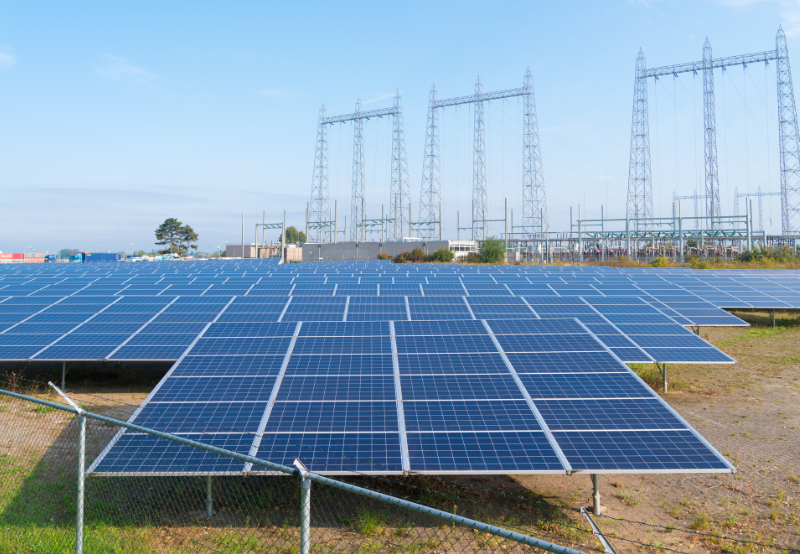 The last date to submit the bids online is July 18, 2022. Bids will be opened on the same day.

The solar power generator will be responsible for the design, finance, procurement of land, engineering, procurement, construction, and operation & maintenance of the project in accordance with the PPA provisions.

Projects under construction, projects which are not yet commissioned, and projects already commissioned but do not have any long-term PPA with any agency and selling power on a short-term or merchant plant basis will be considered.

Bidders must have a net worth of ₹10 million (~$128,700)/MW in the last financial year. Their minimum annual turnover should be ₹3.52 million (~$45,302)/MW of the quoted capacity during the previous financial year.

Bidders should have an internal resource generation capability in the form of Profit Before Depreciation, Interest, and Taxes (PBDIT) for a minimum of ₹703,400 (~$9,052)/MW of the quoted capacity.

They should have a sanction letter from lenders for a minimum of ₹879,000 (~$11,312)/MW of the quoted capacity toward meeting the working capital requirement.

Earlier, MSEDCL had invited bids to procure power from 500 MW of interstate or intrastate grid-connected solar projects on a long-term basis.

According to Mercom’s India Solar Tender Tracker, MSEDCL has so far floated tenders for 15.18 GW of solar projects.