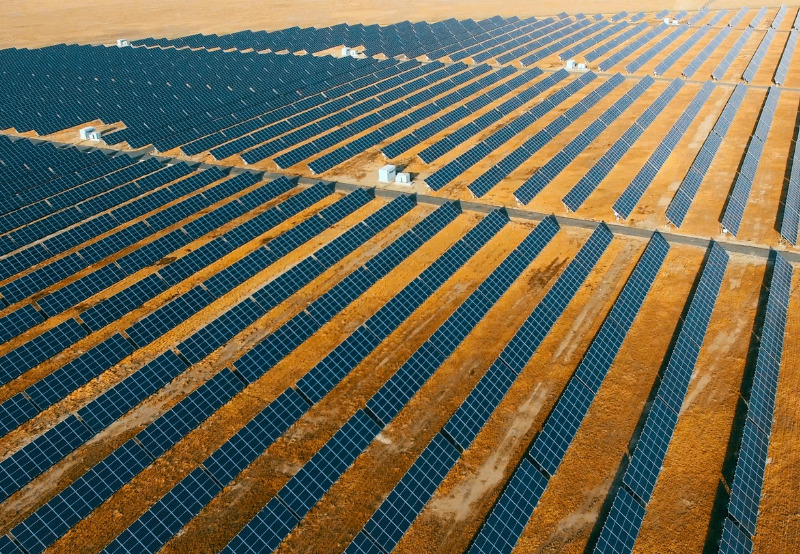 Maharashtra State Electricity Distribution Company Limited (MSEDCL) has issued a request for selection (RfS) to procure 865 MW of solar power from existing and new projects to be developed in the state.

The last date to submit bids is February 28, 2022. Technical bids will be opened on the same day. The pre-bid meeting will take place on February 8.

Solar projects under construction and already commissioned projects, which do not have any long-term power purchase agreement with any agency, will be eligible to participate in the tender.

The successful bidders setting up new projects must commission within 12 months from issuing the letter of award.

MSEDCL will sign a 25-year PPA with the selected bidders from the commercial operation date of solar projects.

The minimum individual project capacity to be developed is 2 MW, and the maximum is 10 MW.

MSEDCL stated that the successful bidders should use only commercially established and operational technologies to develop solar projects to minimize the technology risk and commission projects on time.

The projects must be designed to deliver power at the 11/22 kV level substation of MSEDCL. The successful bidder should be responsible for getting the grid connectivity with MSEDCL.

MSEDCL said the capacity utilization factor (CUF) should not be less than 19% over a year.

In October 2021, MSEDCL invited bids to procure 1,250 MW of power from solar projects to be developed in various districts of Maharashtra.

Mercom had earlier reported that MSEDCL invited bids for 444 MW of decentralized solar projects of 500 kW to 2 MW capacity under component A of the Pradhan Mantri Kishan Urja Suraksha evam Utthan Mahabhiyan (PM-KUSUM) program in Maharashtra.

According to Mercom’s India Solar Tender Tracker, MSEDCL has invited bids for 14.09 GW of solar projects to date.