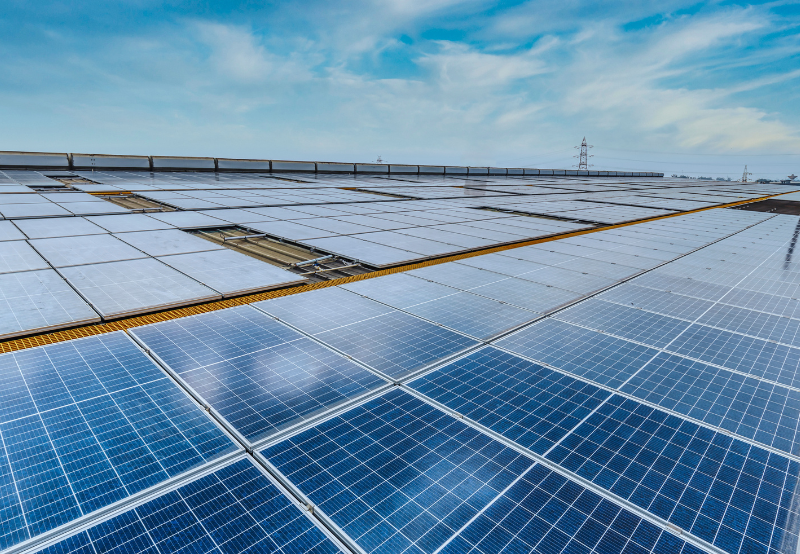 The systems will be installed per the net metering regulations issued by the state regulator.

Bidders will have to submit ₹1 million (~$12,890) as an earnest money deposit. Within 15 days of receiving the notification of award, the successful bidder should furnish performance security amounting to ₹2.5 million (~$32,225) with a validity of 12 months plus three months claim period.

BMC will support the selected bidder by making payments at ₹20,000 (~$257.8)/kW. The support system will be made available for a minimum 200 kW capacity commissioned. The remaining cost of the project as incurred by the developer will be paid on an annuity basis linked to the monthly electrical energy generated from 15 years of operation of the project at the rate quoted for per unit of generation by the developer.

The responsibility of obtaining net metering-based connections, meter testing, and installation will be within the scope of the developer. BMC will assist the developer in securing the connectivity.

Bidders should have experience developing grid-connected net metering-based rooftop solar systems on a turnkey basis, including supply, installation, and commissioning of solar systems of cumulative capacity not less than 200 KW in the last seven years. Such solar systems must have been in operation for at least six months.

Recently, BMC invited bids from consultants to provide consultancy services to set up 20 MW of solar projects to supply power to its high tension consumers.

Earlier, BMC had invited bids from engineering, procurement, and construction contractors to set up two solar projects with 10 MW each in Neemuch, Madhya Pradesh. The power generated was for captive use in its various pumping stations located in Bhopal.