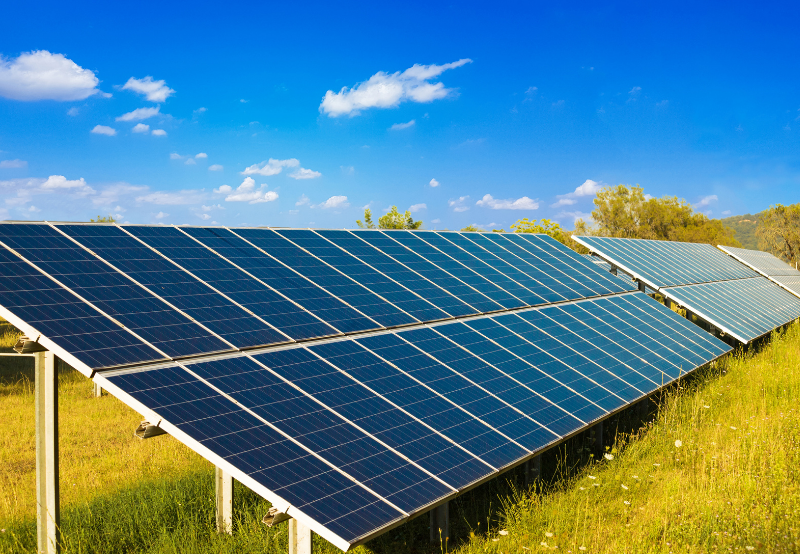 Municipal Corporation Bhopal has invited bids from consultants to provide consultancy services to set up 20 MW of solar projects to supply power to its high tension (HT) consumers.

The last date to submit the bids is June 16, 2022. Bids will be opened the following day.

Bidders will have to submit ₹80,000 (~$1,031) as an earnest money deposit. When the letter of intent is issued, the successful bidder will have to furnish ₹1 million (~$12,890) as a performance bank guarantee.

The objective of the tender is to engage the services of a reputed consultant for support in setting up solar power projects to supply power under various modes.

The bidder or the designated member of the consulting team should have work experience of a minimum of ten years in renewable energy-based projects, out of which a minimum of seven years should be in the solar systems-based power projects.

The bidder or designated member of the consulting team should have work experience in the power sector of a minimum of ten years for government organizations.

The minimum turnover of the firm from consultancy services should not be less than ₹10 million (~$128,900) in the previous three financial years. The bidder must provide documentary evidence in the form of certificates from the consultant’s statutory auditor, certifying the revenues during the last three financial years.

The bidder should not be a loss-making entity.

The consulting firm will also be responsible for suggesting appropriate power evacuation and identifying suitable electrical substations and other electrical requirements.

The project development fee will be paid on the successful completion of stages of work. The fee will be based on a notional cost of ₹40 million (~$515,600)/MW of solar capacity to be executed.

If the study is delayed beyond the deadline, a penalty of 1% per week, and a maximum of up to 10% of the contract amount, will be levied.

In January this year, Bhopal Municipal Corporation invited bids from engineering, procurement, and construction contractors to set up two solar projects of 10 MW each in Neemuch, Madhya Pradesh. The power generated will be for captive use in its various pumping stations located in Bhopal.