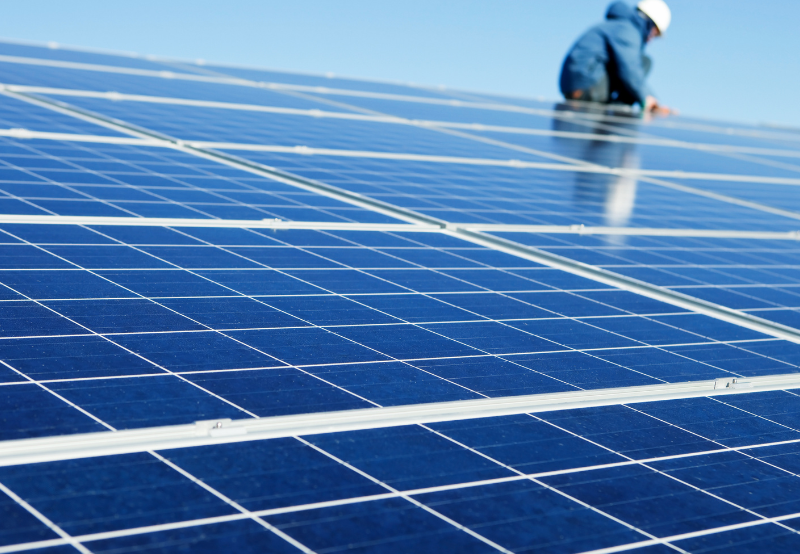 Bharat Heavy Electricals (BHEL) has invited bids for the operation and maintenance (O&M) of a 40 MW solar power project of NLC India in Cuddalore district of Tamil Nadu. The O&M duration is for seven months.

The last date to submit the bids is November 29, 2022. Bids will be opened the following day.

Bidders will have to submit ₹33,500 (~$411) as an earnest money deposit. The successful bidder is required to submit an amount equivalent to 5% of the total contract value as a security deposit.

Alternatively, they should have executed three similar works, each of value not less than ₹650,000 (~$7,975), during the last seven years.

Moreover, BHEL has stated that bidders must visit the site and study the job content, facilities available, materials, and prevailing site conditions, including law and order situation, applicable wage structure, and wage rules, before quoting for the tender.

Depending upon the technical requirements, the contractor should erect and commission all the equipment and auxiliaries per the sequence and methodology prescribed by BHEL.

In August this year, BHEL invited bids for the O&M of a 100 MW grid-connected solar power project at Raghanesda Solar Park (Phase-I) in Gujarat for ten years.

Earlier, BHEL had issued a notice inviting tender for the O&M of NTPC’s 20 MW grid-connected solar power project at Gandhar in Gujarat for three years.