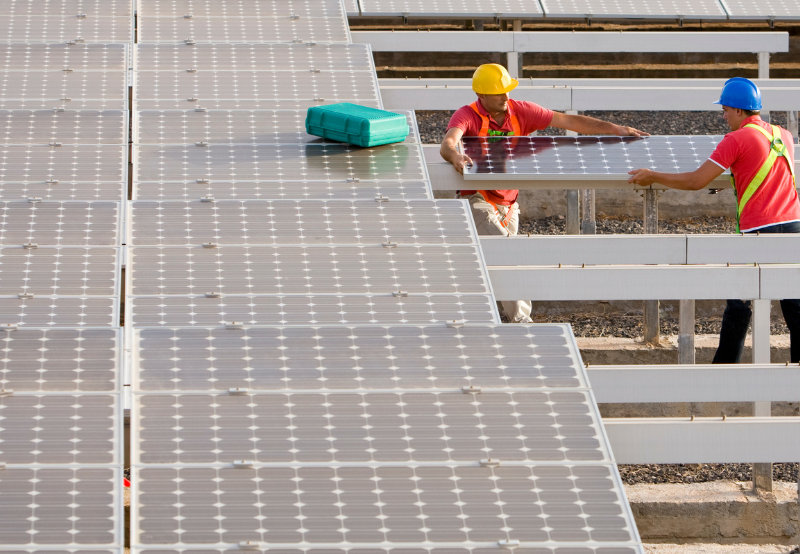 Bidders will have to submit ₹1 million (~$12,568) as an earnest money deposit. The successful bidder will have to furnish an amount equivalent to 5% of the contract value as the security deposit.

The bidders’ average annual financial turnover during the last three financial years should be at least 30% of the contract value.

A penalty of 0.5% per week of delay on the value of the work order will be levied if the vendor fails to start the O&M work within two weeks of the date of the notice.

The contractor should not sub-contract, transfer, or assign the contract in full or any part thereof to any other person, firm, or company without the written approval of BHEL.

In May this year, BHEL issued a notice inviting tender for the operation and maintenance of NTPC’s 20 MW grid-connected solar power project at Gandhar in Gujarat for three years.

Earlier, BHEL Haridwar had invited bids from contractors for the operations and maintenance of a 5 MW solar power project at its Heavy Electricals Equipment Plant in Haridwar, Uttarakhand.