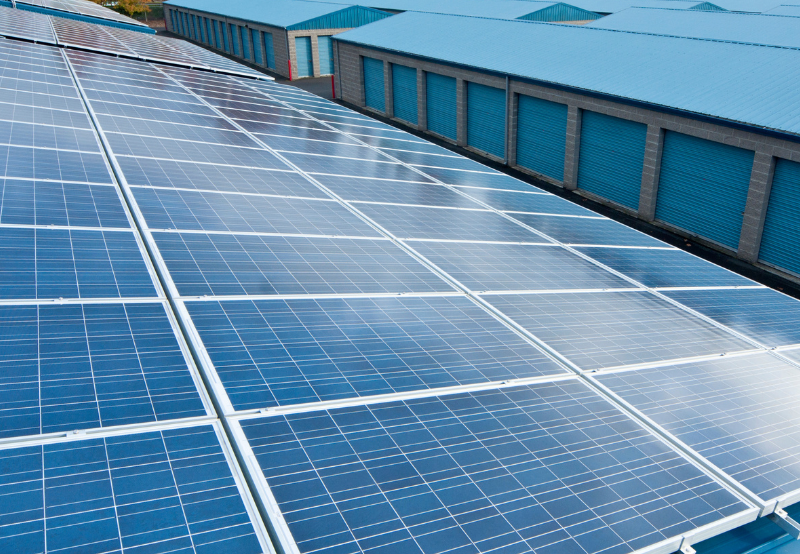 Bidders will have to submit ₹31,500 as an earnest money deposit.

The successful bidder will have to pay a penalty of 0.5% per week of delay on the value of the work order if the vendor fails to start the O&M work within two weeks of the date of the notice.

Any vendor against whom BHEL has initiated action due to non-performance is not eligible for participation.

According to Mercom’s India Solar Tender Tracker, BHEL has issued O&M tenders for 747 MW of solar capacity to date.