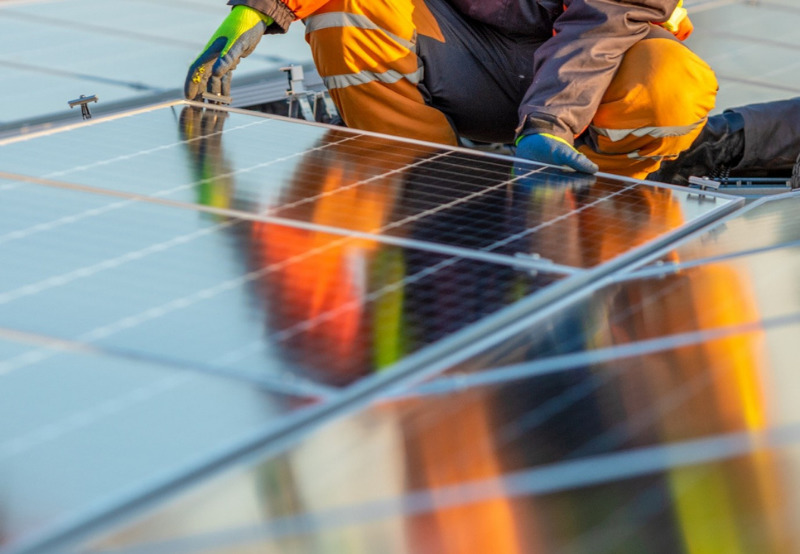 The last date to submit the bids is December 28, 2021. Bids will be opened on the same day.

The maintenance contract will be for one year.

The successful bidder will be responsible for the operation work of the power conditioning units (PCUs), HT panels, switchyard, and equipment breakdown on a daily basis. The O&M vendor will also have to monitor daily weather parameters, take care of street light maintenance, and conduct module table tightness checks.

The vendors suspended or banned by BHEL will not be allowed to participate in the tender.

BHEL has stated that preference will be given to procurement of domestic products under the ‘Make in India’ initiative, and orders issued by the nodal ministry will be applicable even if they are issued before the finalization of the contract.

The work should be governed by the specifications, terms, and conditions of the BHEL contract, special conditions, environment-related conditions, safety rules, and other conditions applicable from time to time.

In August this year, BHEL invited bids for the O&M of a 25 MW floating solar power project at NTPC Simhadri in Andhra Pradesh for 36 months.

Earlier, BHEL had floated an O&M tender for a 1.5 MW solar project at Ramachandrapuram in Hyderabad.

According to Mercom’s India Solar Tender Tracker, BHEL has so far floated O&M tenders for 520 MW of solar power projects.