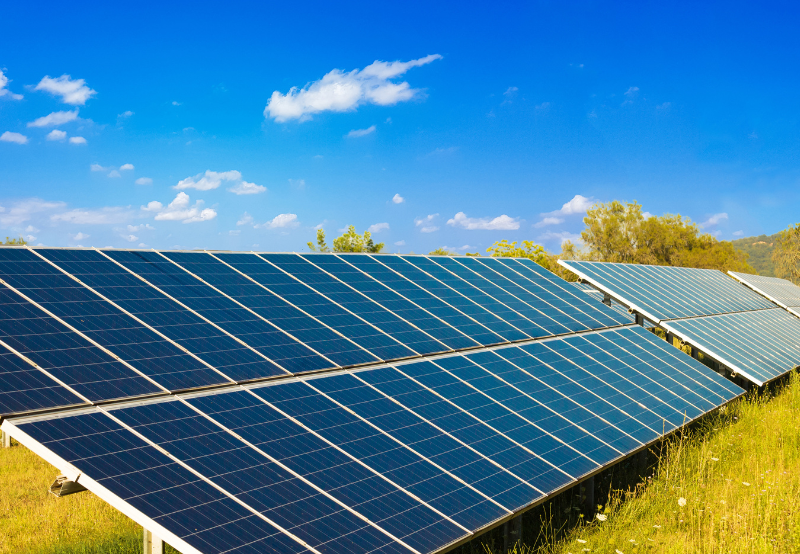 Bharat Petroleum Corporation (BPCL) has invited bids for the engineering, supply, installation, testing, and commissioning of a 6 MW solar power project at its refinery in Kochi, Kerala.

The successful bidder will also have to take care of the project’s operation and maintenance (O&M) for five years.

The last date to submit the bids is October 14, 2022. Bids will be opened on the same day.

Bidders must submit ₹1 million (~$12,258) as an earnest money deposit. The successful bidder will have to furnish an amount equivalent to 3% of the total contract value within 15 days for award notification as a performance security deposit.

The project must be completed within 150 days from the letter of acceptance.

Bidders should have executed similar work as contractors, including the design, engineering, supply, installation, commissioning, and O&M of grid-connected ground-mounted solar power projects.

The average annual financial turnover of bidders in the last three financial years should not be less than ₹92.88 million (~$1.14 million). The net worth of bidders should be positive.

The solar modules to be employed should be of 144 cells, with a rated power of module ≥ 540 Wp as certified for solar modules power performance test prescribed by the latest edition of IEC 61215.

The cells used for module making should be free from all defects like edge chipping, breakages, printing defects, and discoloration of the top surface. The modules should be uniformly laminated without any lamination defects.

Recently, BPCL issued a tender for hiring a contractor to set up a 14 MW grid-connected solar power project on a turnkey basis at its Bina Refinery in Madhya Pradesh.

Earlier, BPCL invited bids to procure 15 MW of solar and non-solar renewable power on a short-term open access basis for its refinery in Mahul, Mumbai.