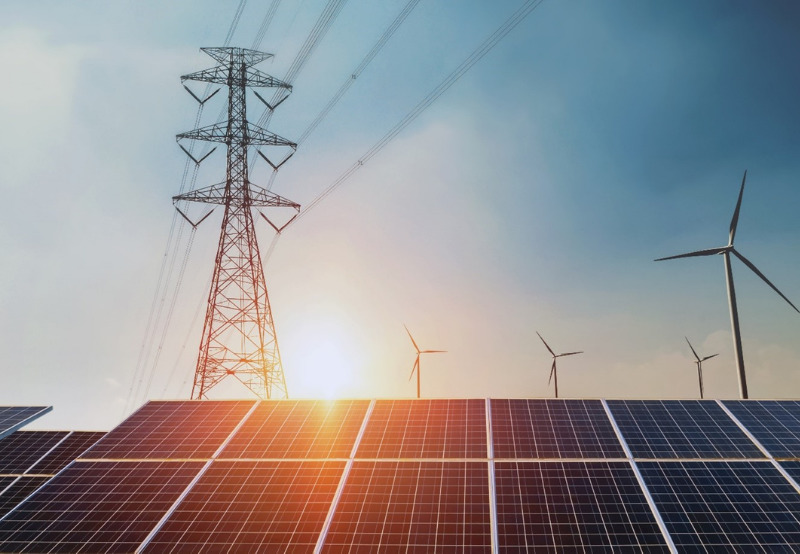 Bharat Petroleum has invited bids to procure 15 MW of solar and non-solar renewable power on a short-term open access basis for its refinery in Mahul, Mumbai. The successful bidder’s responsibility would be to supply solar or non-solar renewable power to Bharat Petroleum as per the terms of the bidding document and the power purchase agreement (PPA).

The estimated power to be procured is nearly 98.64 MU.

As per the bidding documents, the seller will be responsible for evacuating solar or non-solar renewable power from the generation source up to the delivery point. Bharat Petroleum, on its part, will not be responsible for any issue related to network constraints, power generation, and supply issues at the seller’s end and before the delivery point, or any other issue until the validity of the contract.

The tariff quoted by the seller will be the basic rate per unit of electricity at the delivery point and remain constant for the entire term of the contract. The seller has to submit a bank guarantee as mentioned in the PPA within seven days of signing the agreement or issuing the letter of intent.

The bank guarantee to be submitted should be equivalent to ₹0.45 (~$0.006)/kWh for the renewable purchase obligation target corresponding to twice the units estimated to be supplied through this contract.

The bidder should be able to supply firm power for the entire tenure of the contract without any restriction for the generation of power and supplying it to Bharat Petroleum. If the bidder has its own commissioned capacity for solar and non-solar renewable power and surplus capacity to supply up to 15 MW renewable power, he should declare its commercial operating date and provide documents supporting that the project has satisfactorily supplied at least 15 MW solar or non-solar renewable power on a round-the-clock basis for at least nine months in last seven years.

If the bidder is a trading licensee and intends to supply power on a medium-term basis under a bilateral model, the trading licensee should have executed exclusive PPA for at least nine months per the bidding document.

If the bidder intends to supply power on a medium-term basis under the group captive model, the bidder should ensure that the generating units from which power is to be supplied are either be certified as a captive generating unit by the state electricity regulatory commission, where the unit is located.

The net worth of the bidder should be at least ₹15 million (~$205,390)/MW of the contracted capacity, which amounts to ₹225 million (~$3.08 million) in each of the last three years. The bidder’s average annual turnover during the last three financial years should not be less than ₹106.2 million (~$1.45 million).

If the bidder intends to supply power under the group captive program, then the bidder has to enter a tripartite investment agreement, which will be between Bharat Petroleum, the seller, and the promoters of the seller company.