With this deal, MUFG secured certification for 2.6 GW of renewable capacity 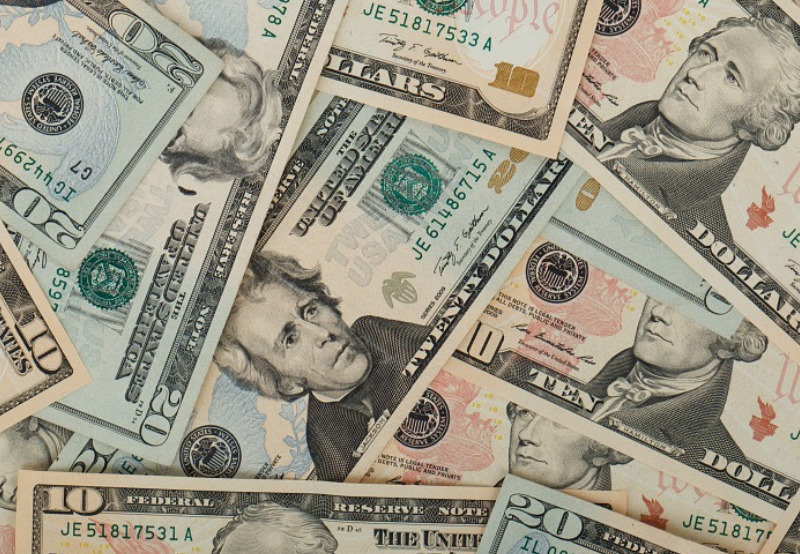 Mitsubishi UFJ Financial Group (MUFG) has announced the completion of a five-year syndicated financing deal of $163 million for Azure Power‘s 300 MW solar project. The project is being developed in Rajasthan.

MUFG also acted as a lead manager, hedging bank, facility agent, and bank issuing line of credit. With this latest transaction, MUFG secured certification for a total renewable capacity of 2.6 GW over the past six months. The deal is also MUFG’s third renewable project financing, where it acted as a green structuring advisor.

Colin Chen, Head of ESG Finance for Asia-Pacific, MUFG, said, “Having played leadership roles in a string of renewable project financings in India, we are even more convinced of the exciting prospects in the country’s renewables sector. We look forward to further harnessing our project financing and ESG expertise to support India’s sustainability aspirations.”

In its investor’s presentation last year, Azure had noted that financing for 1,290 MW of its projects under construction projects including the Assam 1 (90 MW) and Rajasthan 6 (SECI 600 MW) projects have debt funding in place. Azure had said that they had a commitment from EDC, Societe Generale, and MUFG Bank for the debt funding of the Rajasthan 8 (SECI 300 MW) project, and financing documentation and due diligence were in process.

In March 2021, MUFG – with 11 other international banks – also committed $1.35 billion in debt package for Adani Green Energy’s under-construction renewable asset portfolio. It was one of the largest revolving project financing deals in the renewable sector in Asia. The finance facility would initially fund 1.69 GW of solar-wind hybrid projects being set up in Rajasthan.

According to Mercom India Solar Project Tracker, Azure has 2 GW of operational solar capacity and 950 MW in the pipeline.

Mercom had earlier reported that independent solar power producer Azure Power Global had announced that it had signed a binding agreement to sell its non-core rooftop solar portfolio to Radiance Renewables for ₹5.36 billion (~$73.5 million).