The lowest tariff discovered in the auction was ₹2.35/kWh 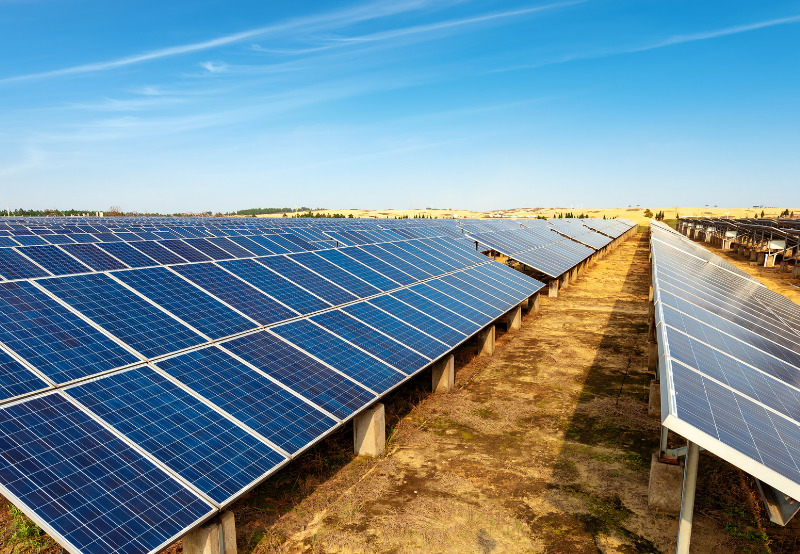 A maximum capacity of 600 MW will be awarded for injection at ISTS substations in Gadag and Koppal districts.

SECI has stated that identifying land, installation, and ownership of the project, obtaining connectivity, long-term access, and necessary approvals and interconnection with the ISTS network for supply of power to SECI will be the responsibility of the solar power developer.

The project should be commissioned within 18 months from the effective date of the PPA.

If the developer wishes to set up more than one project, the projects will need to be physically identifiable with separate injection points and metering arrangements.

SECI has made it clear that after the issuance of letters of award (LoAs), SECI and the Karnataka Solar Power Development Corporation Limited will facilitate the successful bidders to acquire land on a sub-lease basis from KSPDCL. Once LoAs are issued, KSPDCL will start leasing land and sign agreements with farmers at ₹25,000 (~$335)/acre + 5% escalation once every two years. Land area will be provided to the developers at 4 acres/MW.

The solar developers will be required to apply for connectivity within 30 days of issuance of LoAs and furnish copies of the application to SECI at the earliest.