The remaining 600 MW capacity will be auctioned on February 4, 2022 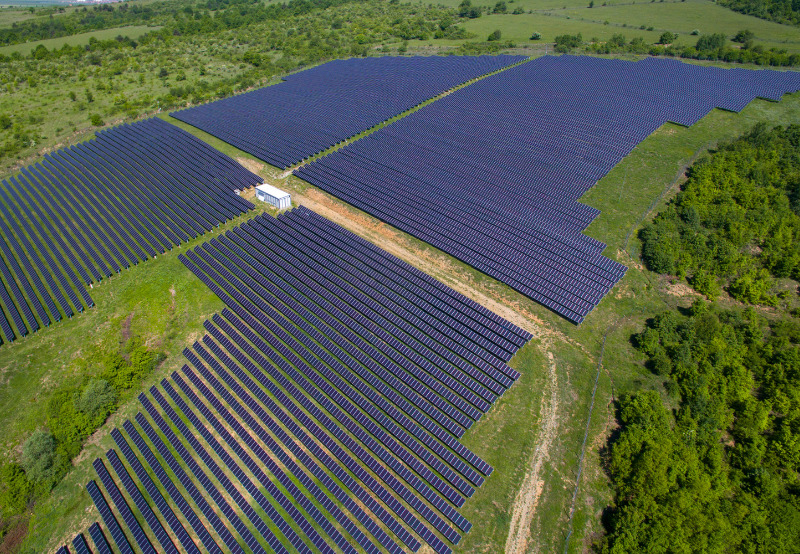 The tariff has seen a rebound amid the imposition of basic customs duty (BCD) on imported solar modules and the hike in Goods and Services Tax (GST).

SECI stated that a maximum of 600 MW capacity is awarded for solar power injection at ISTS substations in Gadag and Koppal districts under this tender. This is a substation-based auction, and the remaining capacity will be auctioned on February 4, 2022.

In the auction held by SECI for 2GW of ISTS-connected solar projects in the previous tranche, the lowest bid was also ₹2.36 (~$0.0313)/kWh.

SECI had floated the tender in July this year. According to the tender document, the projects must be commissioned within 18 months from the effective date of power purchase agreements (PPAs). The PPAs will be valid for 25 years from the scheduled commissioning date of the projects.

The solar power developer will be responsible for identifying land, installation, and ownership of the project, obtaining connectivity, long-term access, and necessary approvals and interconnection with the ISTS network to supply power to SECI.

The bidders must also declare these projects’ annual capacity utilization factor (CUF). The declared annual CUF must not be less than 17%. They will be allowed to revise the declared CUF within the first year after the commercial operation date. After that, the CUF for the project must remain unchanged for the entire term of the PPA.

If the developer wishes to set up more than one project, the projects would need to be physically identifiable with separate injection points and metering arrangements.