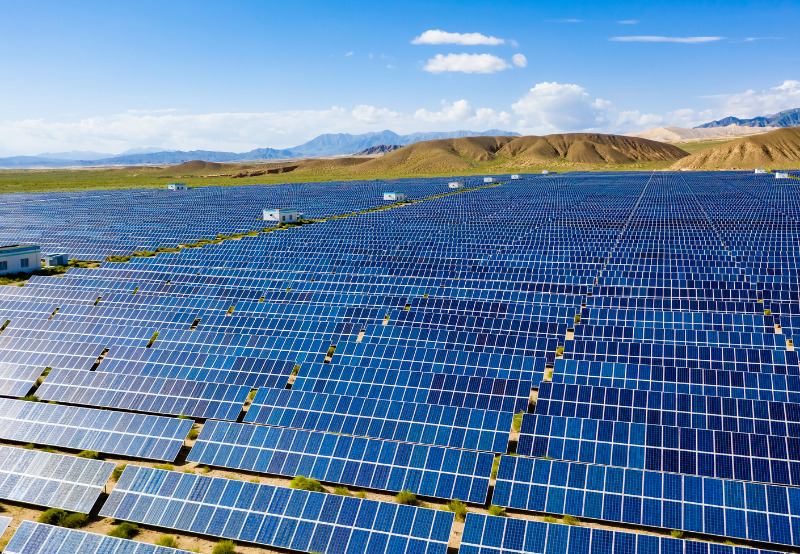 The last date to submit the bids is September 3, 2021, and bids will be opened on September 8. The pre-bid meeting will take place on July 26.

Interested bidders will have to pay an amount of ₹400,000 (~$5,363)/MW as an earnest money deposit. The successful bidder will have to submit a performance bank guarantee of ₹800,000 (~$10,727)/MW at least seven days before signing the power purchase agreement (PPA) with SECI.

The PPAs will be valid for 25 years from the scheduled commissioning date of the projects.

The identification of land, installation, and ownership of the project, along with obtaining connectivity, long-term access, and necessary approvals and interconnection with the ISTS network for supply of power to SECI will be the responsibility of the solar power developer.

A maximum capacity of 600 MW will be awarded for injection at ISTS substations in Gadag and Koppal districts under this tender.

SECI has stated that a bidder can submit a single bid offering a minimum capacity of 50 MW and a maximum of 1,200 MW. The projects should be quoted in multiples of 10 MW only.

The project should be commissioned within 18 months from the effective date of the PPA.

If the developer wishes to set up more than one project, the projects would need to be physically identifiable with separate injection points and metering arrangements.

The nodal agency has stated that after e-reverse auction and issuance of letters of award (LoAs), SECI and the Karnataka Solar Power Development Corporation Limited (KSPDCL) will facilitate the successful bidders to acquire land on a sub-lease basis from KSPDCL. Once LoAs are issued, KSPDCL will start leasing land and sign agreements with farmers at ₹25,000 (~$335)/acre + 5% escalation once every two years. Land area will be provided to the developers at 4 acres/MW.

As per the tender document, the solar developers will be required to apply for connectivity within 30 days of issuance of LoAs and furnish copies of the application to SECI at the earliest.

The bidders will have to declare the annual capacity utilization factor (CUF) of the projects when submitting the response to the tender. The developers will be allowed to revise the same once within the first year after the commercial operation date. After that, the CUF for the project should remain unchanged for the entire term of the PPA. The declared annual CUF should, in no case, be less than 17%.

SECI has proposed promoting only commercially established and operational technologies to minimize the technology risk and achieve timely commissioning of the projects.

Additionally, the bidder should have an approval letter from the lending institutions committing a line of credit for a minimum of ₹1.036 million (~$13,892)/MW of the quoted capacity towards meeting the working capital requirement of the project.

In April this year, SECI invited bids for setting up 1,200 MW of ISTS-connected wind-solar hybrid power projects (Tranche-IV) on a build, own, operate basis across India.