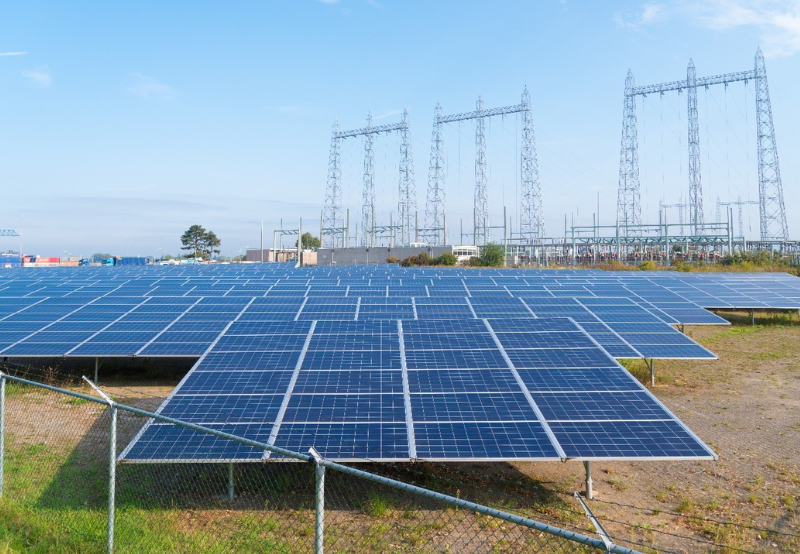 Karnataka was the top state for open access solar installations in the second quarter (Q2) of the calendar year (CY) 2022, followed closely by Maharashtra, Tamil Nadu, Chhattisgarh, and Gujarat. The top five states accounted for 91% of the total installations during the quarter.

In terms of cumulative installations, Assam was ranked 13th on the list as of June 2022. But the state is fast moving up the list with a lot of upside potential. 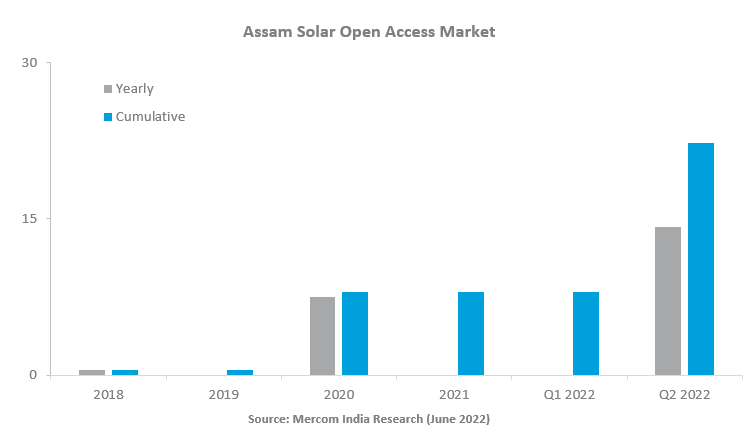 The cement industry and tea estates are important drivers of open access solar demand in Assam.

The policy environment is favorable for open access market growth in Assam. Additional surcharge exemption for all business models (captive, group captive, and third-party) for procurement of solar brings down the cost, making it attractive to the industry to embrace open access.

Wheeling, cross-subsidy, and transmission charges have increased, but that has not been a dampener. Open access still is a viable alternative for consumers because of savings in the net landed cost compared to the retail supply tariff. The other positive is the favorable yearly banking policy. The yearly banking policy allows stakeholders to settle surplus energy annually and not on a real-time basis.

All solar power projects are exempt from paying electricity duty and cess for three years from the project’s commissioning date. Captive power projects will be eligible to sell the surplus energy to the Assam Power Distribution Company or any other entity within or outside the state at 75% of the average power purchase cost.