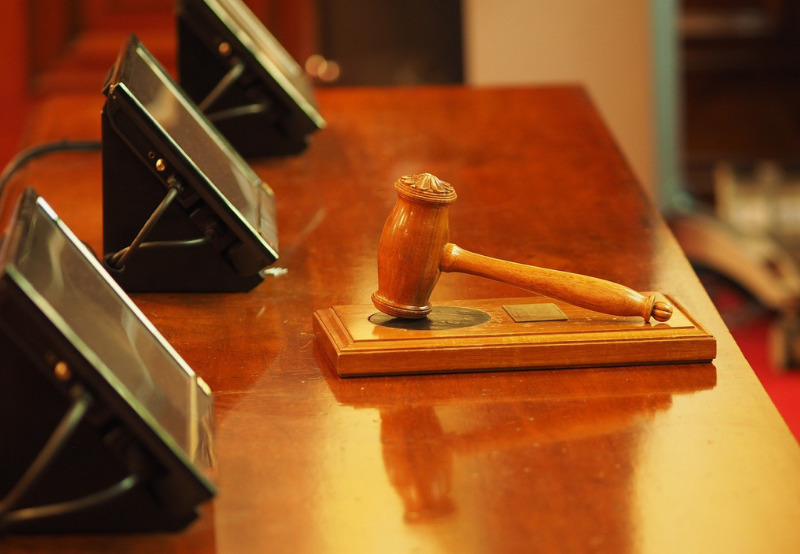 The Appellate Tribunal for Electricity (APTEL) recently set aside an order of the Maharashtra Electricity Regulatory Commission (MERC) restricting compensation to two solar developers under the ‘Change in Law’ clause due to the imposition of safeguard duty.

The Tribunal directed MERC to pass a fresh order regarding the compensation for the additional cost incurred due to the imposition of the safeguard duty within six weeks.

APTEL also directed the state Commission to decide on the issue of ‘carrying cost.’

Juniper Green Energy and its fully-owned subsidiary Nisagra Renewable Energy had filed applications with the Tribunal challenging the order passed by MERC on July 23, 2020.

The Commission had restricted the compensation claims of the developers for the increase in cost due to the imposition of safeguard duty for a limited capacity of solar modules as against the total direct current capacity.

MERC had issued a request for selection (RfS) to develop 1,000 MW of solar power projects in 218 talukas of Maharashtra.

The Maharashtra State Electricity Distribution Company Limited (MSEDCL) declared AT Capital as one of the successful bidders for 100 MW capacity, with 10 MW capacity awarded for ten locations at a tariff of ₹3.15 (~$0.042)/kWh. The company’s name was later changed to Juniper Green Energy.

Later, Juniper and Nisarga sought compensation from  MSEDCL due to the imposition of safeguard duty. Juniper claimed compensation to the extent of ₹147.4 million (~$1.99 million), and Nisarga ₹344.9 million (~$4.65 million) along with ‘carrying cost.’

The Tribunal observed that Juniper had installed a DC capacity of 43.72 MW and Nisagra 101.79 MW. The minimum capacity utilization factor was above 19% for both the developers.

It said that the developer had the right to declare the CUF when entering into the power purchase agreement (PPA), subject to the condition that it should not be less than 19%. The developer was also given the liberty to revise the same once within the first year of the commercial operation date.

It noted that the Commission had limited the compensation by restricting the project DC capacity to 39.67 MW against the total capacity of 43.72 MW for Juniper and 93.33 MW against 101.79 MW for its subsidiary. This approach was contrary to the terms of the PPA, it said.

The Tribunal said that the higher installed DC capacity results in higher generation from the project while using the same AC infrastructure, thereby optimizing the utilization of the AC infrastructure, benefits of which had been passed on to MSEDCL as a lower tariff.

The Commission and the DISCOM contended that since the PPA did not stipulate the interest rate for carrying cost, the Late Payment Surcharge (LPS) per PPA was rightly used to compute the ‘carrying cost.’

The developers had claimed for ‘carrying cost’ based on the bank interest rates as per the latest government’s notification while the Commission had considered LPS.

“The State Commission has failed to bear in mind that the LPS is for limited purposes, i.e., delay in payment under the PPA. This cannot be read into the provision of the ‘Change in Law’ which provides for full restitution of actual costs,” the Tribunal said.

APTEL directed the State Commission to pass a fresh order on the matter within six months.

Recently, in a similar order, APTEL set aside an order of MERC rejecting compensation claimed by Azure Power Thirty Four Private under the ‘Change in Law’ clause due to the imposition of Goods and Services Tax.