Every project will be able to make claims for carrying cost, even in the absence of the restitution principle clause 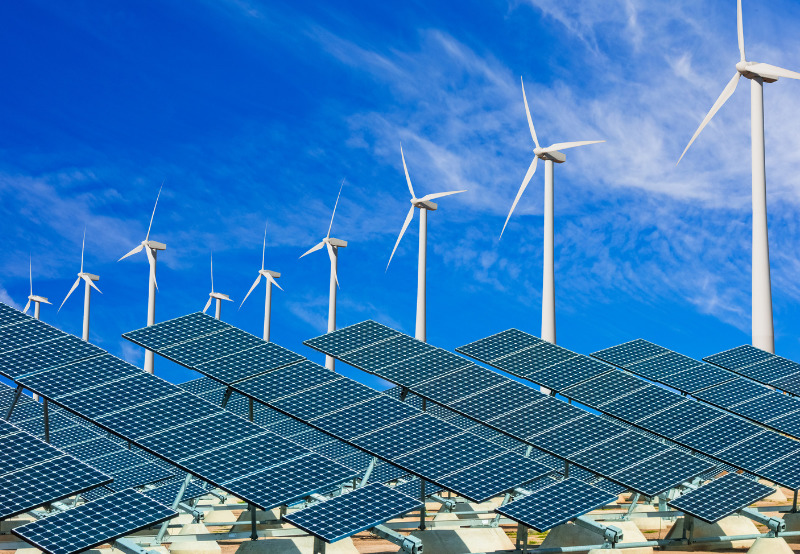 The Ministry of Power (MoP) has notified Electricity (Timely Recovery of Costs due to Change in Law) Rules, 2021. As per the proposed rules, the power generating companies or transmission licensees affected by a ‘Change in Law’ event must be restored to the same economic position as before the event by way of adjustments to the monthly tariff.

The affected party will have to furnish the impact on tariff or charges to be recovered within thirty days of the ‘Change in Law’ event or on the expiry of three weeks from the date of the notice, whichever is later. The recovery of the impact on tariff will start from the next billing cycle.

The impact of the ‘Change in Law’ event may be computed as a one-time charge, monthly charges, per unit basis, or as a combination and recovered in the monthly bill as part of the tariff.

n = number of months over which the financial impact has to be paid. This is capped at 180 months in case of a non-recurring fixed amount. In case of recurring impact, it will be until the impact persists.

where R=annual rate of interest on loan component percentage as considered by the Central Electricity Regulatory Commission (CERC) in its order for tariff determination from conventional or renewable energy sources— whichever is applicable— for the project’s year in which the project has been commissioned.

Also, in the absence of relevant orders of the CERC for the concerned year, the interest rate will be the average interest rate plus 200 basis points above the average State Bank of India marginal cost of funds-based lending rate, of one year tenor, prevalent during the last six months for such period.

It is interesting to note here that the carrying cost or interest is considered in calculating the impact. Solar developers have submitted various petitions for reimbursement of carrying costs which have been most often rejected.

Previously, CERC had dismissed the request of a solar project developer to grant carrying cost on Goods and Services Tax (GST) compensation covered as “Change in Law.” The Commission noted that if there is a provision in the power purchase agreement (PPA) for restoring the petitioner to the same economic position, the petitioner is eligible for carrying cost. But where the PPA does not have a provision dealing with restitution principles, the carrying cost claim cannot be allowed.

Speaking on this latest development, Aditya K Singh, Associate Partner at Link Legal, said, “This rule has been introduced with noble intention to reduce time in reimbursement of the cost. This rule will also end the debate on the carrying costs claim, and every project will be able to claim for the carrying cost (even in the absence of the restitution principle clause). It is also important to note that developers may have to approach electricity commissions if the procurer refuses to consider the claimed event a ‘Change in Law’ event.”

The generating company or transmission licensee will have to furnish all relevant documents and the calculation details to the appropriate Commission for adjusting the amount in the monthly tariff.

The Ministry has added that the appropriate Commission will verify the calculation and adjust the amount of the impact in the monthly tariff or charges within sixty days from the date of receipt of the relevant documents.

After adjusting the amount of the impact in the monthly tariff, the generating company or transmission licensee can change the monthly tariff or charges annually based on the actual amount recovered. This will ensure that the payment to the affected party is not more than the yearly annuity amount.

“This rule will reduce the burden from the regulator, and they will mainly be concerned with the calculation of the tariff aspect. However, regulators will devote some time in scrutinizing “Change in Law’ events as well to assess whether the event will qualify as a ‘Change in Law’ or not, even if the procurer has agreed to accept the change in law claim of the generator. Section 86 (1) (b) of the Electricity Act empowers electricity regulatory commission to regulate the price at which electricity will be purchased from generating company,” Singh added.

Last year, MoP had proposed a pass-through mechanism that will allow power project developers to modify tariffs to compensate for any ‘Change in Law’ event within 30 days without filing petitions with regulatory bodies.