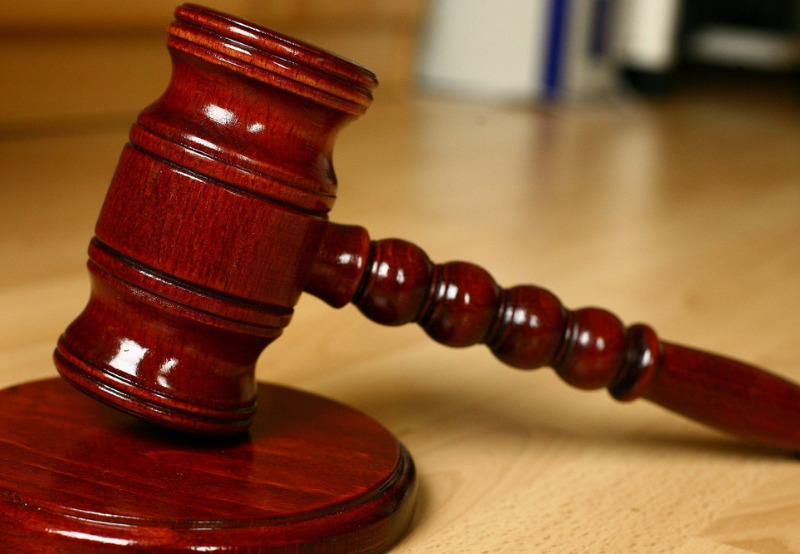 The Appellate Tribunal of Electricity (APTEL), in a recent order, set aside an order of the Maharashtra Electricity Regulatory Commission (MERC) rejecting compensation claimed by Azure Power Thirty Four Private under the ‘Change in Law’ clause due to the imposition of Goods and Services Tax (GST).

APTEL directed MERC to reconsider the matter and pass appropriate orders after giving a reasonable opportunity of hearing to the aggrieved party and the Maharashtra State Electricity Distribution Company Limited (MSEDCL) and dispose of the matter within three months.

In May this year, citing an increase in costs due to a change in GST rate, Azure Power Thirty Four, had approached MERC demanding compensation. The Commission, however, dismissed the petition.

The developer had sought a compensation of ₹225.3 million (~$3.06 million) on the grounds that the increase in GST fell under the ‘Change in Law’ clause in the power purchase agreement (PPA) dated July 30, 2018, executed with MSEDCL.

MERC had dismissed TPREL’s petition seeking to declare the GST on supply and service contracts for setting up solar projects amounted to ‘Change in Law.’

MSEDCL had floated a tender on April 9, 2018, to procure 1,000 MW of solar power on a long-term basis from new or existing solar projects to meet its renewable purchase obligation targets.

MSEDCL, in its reply, said that since the GST was reduced from 18% to 8.9%, it had rejected the compensation claim.

The Tribunal asked the state commission to conduct a fresh hearing and dispose of the matter in three months.

Earlier in another order, MERC had dismissed Azure Power’s petition to direct the Maharashtra State Power Generation Company to compensate the company for the excess cost incurred due to GST.