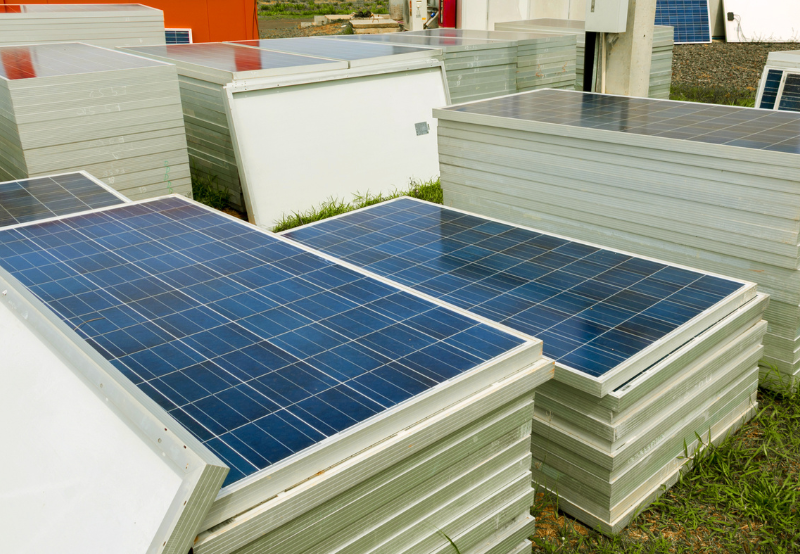 The Directorate General of Trade Remedies (DGTR) has terminated the anti-dumping probe on the imports of solar cells whether or not assembled into modules, from China, Vietnam, and Thailand.

The probe was terminated after the petitioner, the Indian Solar Manufacturers Association (ISMA), submitted that post-initiation, the government introduced a basic customs duty of 25% and 40% on solar cells and modules from April 1, 2022. The imposed duties covered the entire scope of the product under investigation and have alleviated the price pressure on the domestic industry to a considerable extent.

Anti-dumping rules, 1995 provide for termination of a probe in certain situations, which include withdrawal of the application by the affected domestic industry at whose instance the investigation was initiated.

The inquiry by GDTR was based on the petition filed by ISMA on behalf of Mundra Solar PV (Adani) – a unit in a Special Economic Zone; Jupiter Solar Power, a unit in the Domestic Tariff Area (DTA); and Jupiter International Limited (DTA).

ISMA had alleged that the dumping of imported solar cells from China, Vietnam, and Thailand was causing material injury to the domestic industry and had requested the Commerce Ministry to impose anti-dumping duty on the subject goods. ISMA also claimed no significant differences between the imported goods from the three countries and those produced by the domestic industry.

On June 5, 2017, ISMA had filed an anti-dumping petition requesting the levy of interim duty on solar importers. The case was withdrawn in March 2018, stating that the petitioners intended to refile the case with an extended date of the investigation. The case was not refiled.

In May, DGTR recommended extending the anti-dumping duty on imported textured tempered glass (solar glass) from China by two more years. It was first imposed in August 2017 and was to expire in August 2022. An anti-dumping probe was initiated following a request from Indian solar glass manufacturer Borosil Renewables.