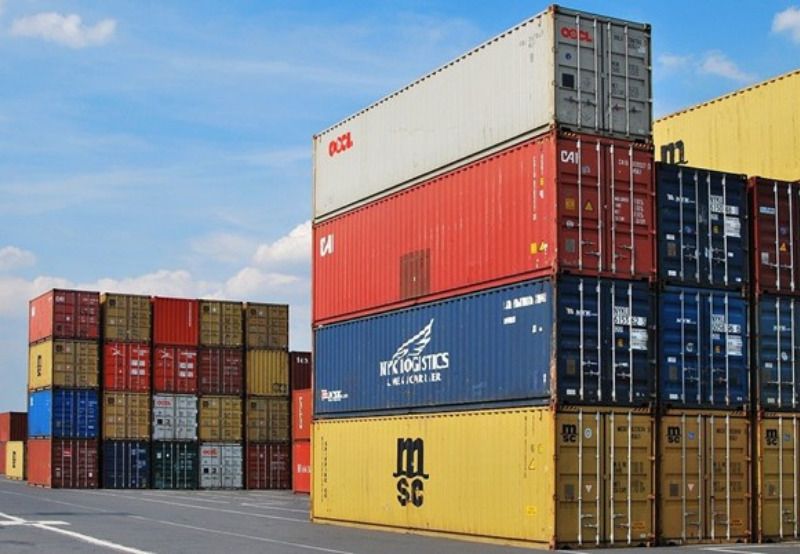 The Directorate General of Trade Remedies (DGTR) has recommended anti-dumping duty on certain flat-rolled aluminum products imported from China to offset the injury caused due to dumping in the Indian market. Flat-rolled aluminum is used in manufacturing solar module mounting structures used in ground-mounted and rooftop solar projects.

Hindalco Industries had filed an application with DGTR on behalf of the domestic industry to initiate an anti-dumping investigation on the imports of flat-rolled aluminum products from China.

The petitioner’s production share is approximately 71% of the total Indian production. The application was also supported by two domestic producers, Jindal Aluminium and Manaksia Aluminium Company.

The domestic industry had pointed out deficiencies in the responses filed by all the exporters and importers in the investigation. Except for Granges Aluminium Shanghai, none of the parties responded to these comments.

The domestic players, in their submission, said that the dumped imports from China had increased significantly in absolute terms during the injury period. The imports of the product under consideration had increased from 39% in the base period to 64% in the investigation period.

Hindalco stated that due to the imports at low prices, it had not been able to sell its product to the domestic customers resulting in piling of the inventories at various plants.

Out of the total production of aluminum products in China, about 16% (or close to 2 million MT) is meant for exports, including India.

The DGTR observed that it had already addressed arguments concerning the exclusion of ‘coil for tube, header plate and endplate, unclad fin stock and unclad coil’ with regards to the scope of the product under consideration.

Regarding the lesser duty rule followed by the DGTR, it recommended the imposition of the anti-dumping duty to offset the injury to the domestic industry.