The fluoro backsheets are used in the manufacture of solar modules 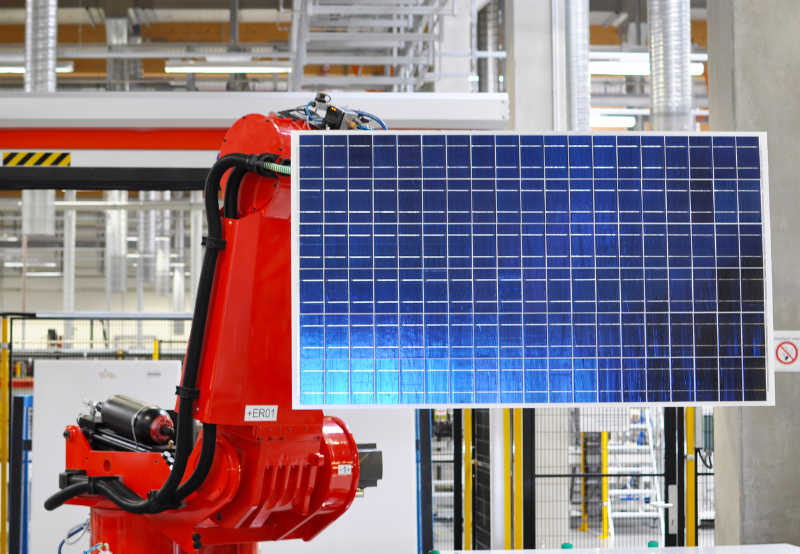 The Ministry of Finance has imposed anti-dumping duty on the import of fluoro backsheets (excluding transparent backsheets) from China to remove the harm being caused to the domestic market. Fluoro backsheet is a polymer-based component used in the manufacture of solar modules. It protects the modules against dirt, dust, moisture, and degradation.

The items falling under tariff headings 3920 and 3921 of the first schedule to the Customs Tariff Act will come under the anti-dumping duty’s ambit.

The anti-dumping duty imposed under this notification will be levied for five years (unless revoked, superseded, or amended earlier) from the publication of this notification in the official gazette and will be payable in Indian currency.

The ministry has imposed an anti-dumping duty of $762/MT on fluoro backsheet originating in or exported from China from producers Jollywood and Sunwatt and $908/MT for all other producers.

In March this year, the Directorate General of Trade Remedies (DGTR) had recommended the imposition of anti-dumping duty on the fluoro backsheet imported from China for five years.

DGTR had initiated an anti-dumping probe following a petition by Indian module manufacturer RenewSys which said the Chinese fluoro backsheet was identical to what was manufactured in India.

The DGTR had published its findings and recommendations following the probe. The investigation period was from October 1, 2019, to September 30, 2020.

DGTR had noted that the imports of fluoro backsheet from China had increased in absolute terms throughout the injury investigation period. The landed value of these imports was much below the non-impacting price of the domestic industry, indicating significant price underselling in the range of 20% to 30%.