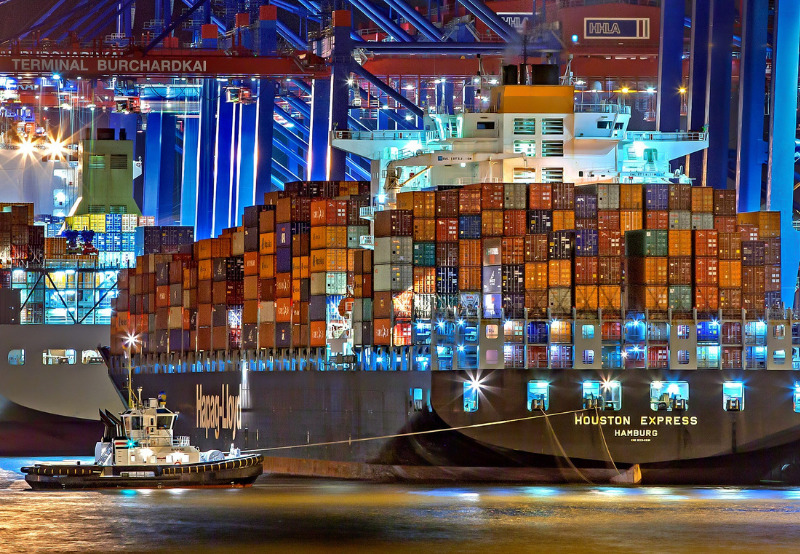 The Directorate General of Trade Remedies (DGTR) has initiated an anti-dumping probe on ‘fluoro backsheet’ imported from China. Fluoro backsheet is a polymer-based component used in the manufacture of solar photovoltaic modules and protects against dirt, dust, and moisture.

The Directorate swung into action after Indian module manufacturer RenewSys India approached it to impose anti-dumping duty on importing fluoro backsheet from China.

RenewSys furnished prima facie evidence regarding the injury caused by the alleged dumping, resulting in an increased volume of dumped imports and price under-cutting.

According to RenewSys, the Chinese fluoro backsheet is identical to what is manufactured in India. There are no differences in the technical specifications, quality, functions, or end-uses of the dumped imported backsheets.

RenewSys stated that both the backsheets are technically and commercially interchangeable and should be treated as ‘like article’ under the anti-dumping rules, which the DGTR agreed to.

The CEO of Renewsys India, Avinash Hiranandani, told Mercom, “The demand for fluoro backsheets is gaining momentum in India, and many solar manufacturers are working on different combinations with this variant. However, China was not following any means of price discovery and kept lowering its rates. The lower Chinese rates were bleeding us dry. We have the support of other domestic players, and we are optimistic that the DGTR will favor domestic manufacturers. The DGTR has already made several observations on importing fluoro backsheets which has prompted this probe.”

According to the DGTR notification, four Indian backsheet manufacturers are operating in the country. RenewSys accounts for a significant portion of Indian production. Renewsys has claimed that it imported a small quantity of the backsheets from China for testing and R&D purposes, which the DGTR said was insignificant compared to the total imports.

The DGTR’s notification states that Chinese producers cannot demonstrate that their cost and price information are market-driven. It compared the normal value and the export value at the ex-factory level and concluded that the dumping margin is above the ‘de-minimis’ level.

The DGTR notification notes that there is sufficient prima facie evidence of material injury being caused to the domestic sector by dumped imports from China to justify the initiation of an anti-dumping investigation.

The DGTR will recommend the extent of anti-dumping duty enough to remove the damage caused to the domestic industry.

In 2019, the Indian government had notified the imposition of anti-dumping duty on the ‘Ethylene Vinyl Acetate (EVA)’ sheets for solar modules imported from China, Malaysia, Saudi Arabia, and Thailand for five years.