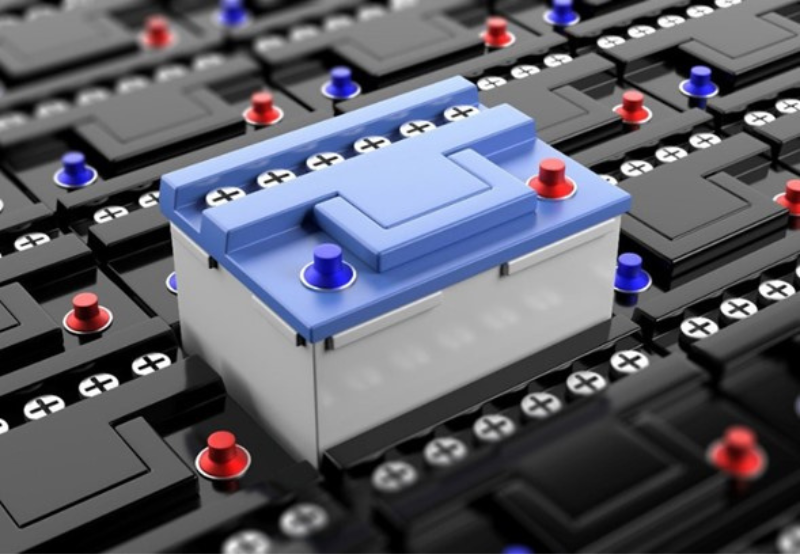 A team of researchers at MIT and elsewhere have developed a new type of battery made from abundant and cheaper materials such as aluminum and sulfur.

Lithium-ion batteries that are widely used are expensive and are not ideal for storage under all conditions. The new aluminum-sulfur batteries could help fill that gap.

With wind and solar installations growing across the world, there is a need for large-scale backup systems to store the energy produced in the absence of generation. Lithium-ion batteries that are widely used contain a flammable electrolyte making them less than ideal for transportation.

The research team showed that the battery cells could endure hundreds of cycles at exceptionally high charging rates, with a projected cost per cell of about one-sixth that of comparable lithium-ion cells. The chloro-aluminate salt essentially retired the runaway dendrites, a lateral process that resulted in the loss of cells while also allowing for rapid charging.

The battery requires no external heat source to maintain its operating temperature, and the heat is naturally produced electrochemically by the charging and discharging of the battery.

“As you charge, you generate heat, and that keeps the salt from freezing. And then, when you discharge, it also generates heat. The charge-idle-discharge-idle is enough to generate enough heat to keep the thing at temperature,” said MIT Professor Donald Sadoway, who has been part of the research team that included members from China, Canada, Kentucky, and Tennessee.

This new battery formulation would be ideal for installations of about the size needed to power a single home or small to medium business, producing a few tens of kilowatt-hours of storage capacity.

The smaller scale of the aluminum-sulfur batteries would also make them practical for uses such as electric vehicle charging stations.

Researchers at Helmholtz Zentrum Berlin have developed a pouch cell format with different electrolytes that can help increase the life of lithium-sulfur batteries. The pouch cell could record impedance, temperature, and pressure at different times and combine them with radiographic images. The result showed how the electrolyte affects the formation of unwanted sulfur particles and polysulphides.

A team of researchers from the Indian Institute of Technology, Madras, is developing a futuristic model for zinc-air batteries to power electric vehicles.