Researchers are developing zinc batteries based on battery-swapping technology 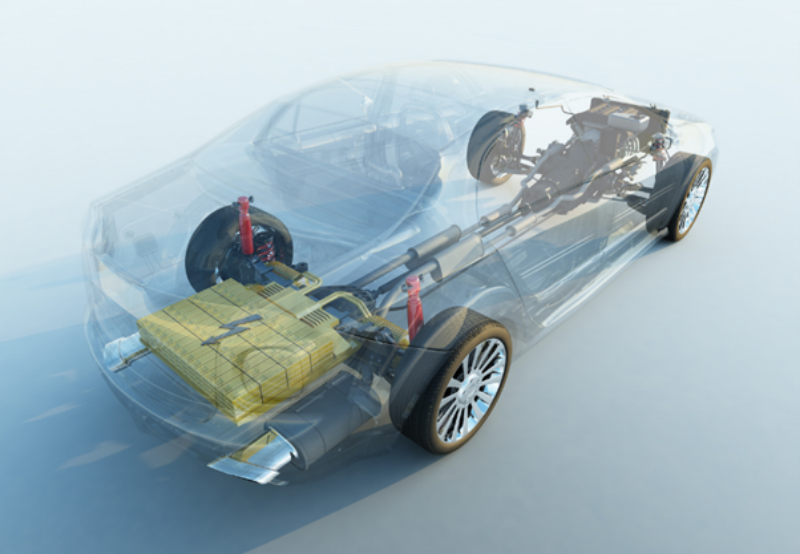 A team of researchers from the Indian Institute of Technology, Madras (IIT-M) are developing a futuristic model for zinc-air batteries to power electric vehicles (EV).

The technology under development is based on battery-swapping, wherein e-vehicle users would be able to exchange used zinc cassettes in their battery with fully charged zinc cassettes.

With rising demand for EVs and charging infrastructure, the supply chain of lithium-ion batteries remained affected due to a lack of availability. The IIT-M team aims to address the scarcity of lithium-ion with zinc as the latter material is abundantly available in India.

Assistant professor, Department of Chemical Engineering, IIT-M, Aravind Kumar Chandiran, observed, “Currently, the only option available with the Li-ion batteries is that the entire used battery pack must be removed and swapped with another battery pack, which results in double the capital investment. Battery swapping is a major advantage in the zinc-air batteries.”

While the researchers await the patent, they have also approached stakeholders in India for collaboration to deploy zinc-air batteries in EVs. The team also claims that zinc batteries have a longer shelf-life than widely used lithium-ion, as the former is water-based.

The IIT-M team has developed zinc-air cells and is currently attempting the development of zinc-air packs for EVs. The researchers are also mulling a proposal for separate zinc-charging stations that cater to EV users who can swap their zinc-air batteries with the recharged ones.

India’s EV sector has witnessed strong growth with the Union government extending support by implementing market- and- consumer-centric policies. The Ministry of Heavy Industries (MHI) approved 2,877 electric charging stations in 68 cities across 25 states and union territories under the second phase of the Faster Adoption and Manufacturing of Hybrid and Electric Vehicles (FAME-II) program.

The demand for metals used in EV batteries has been growing worldwide. The International Energy Agency (IEA) recently observed that the global battery supply chain for EVs is under immense pressure due to peak prices of crucial metals like lithium, cobalt, and nickel.