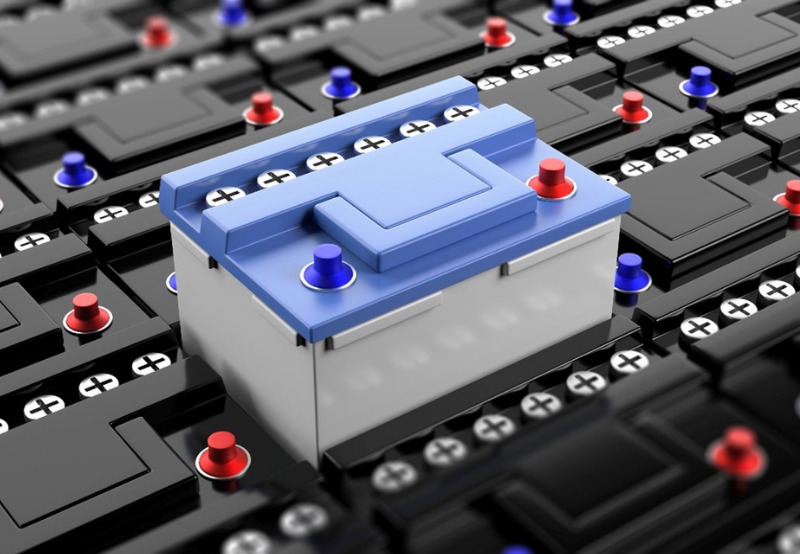 Researchers at Helmholtz Zentrum Berlin have developed a pouch cell format with different electrolytes that can help increase the life of the lithium-sulfur battery.

The pouch cell could record impedance, temperature, and pressure at different times and combine with radiographic images. The result showed how the electrolyte affects the formation of unwanted sulfur particles and polysulphides.

The researchers combined measurement data with x-ray radiography analysis, which allowed them to conclude the formation and deposition of sulfur particles and polysulphides throughout charging cycles and evaluate the influence of the electrolyte on particle formation.

They developed a multimodal measuring cell with various sensors that record the electrodes’ electrochemical impedance, temperature, and mechanical forces. Furthermore, the pouch cell is illuminated with x-rays during the entire discharging/charging cycle, creating several radiographies from which the chemical deposition process could be concluded.

To develop the pouch cell, the researchers stacked rectangular electrodes in credit card format on top of each other. They separated them by a thin separator foil placed in a sealable pocket. The new technology only required a small amount of electrolyte to ensure charge transport compared to coin cells.

The researchers said round cells, prismatic cells, or pouch cells are of industry’s interest as the amount of electrolyte is extremely small in these cells, enabling high energy density.

In March 2021, researchers at the Gwangju Institute of Science and Technology, South Korea, identified a new catalyst to enhance lithium-sulfur batteries’ performance and durability.

Mercom had earlier reported that researchers at Monash University, Deakin University, and the Indian Institute of Technology Bombay claimed that using a carbon cloth collector could improve the sulfur utilization of batteries, which would make them more efficient.