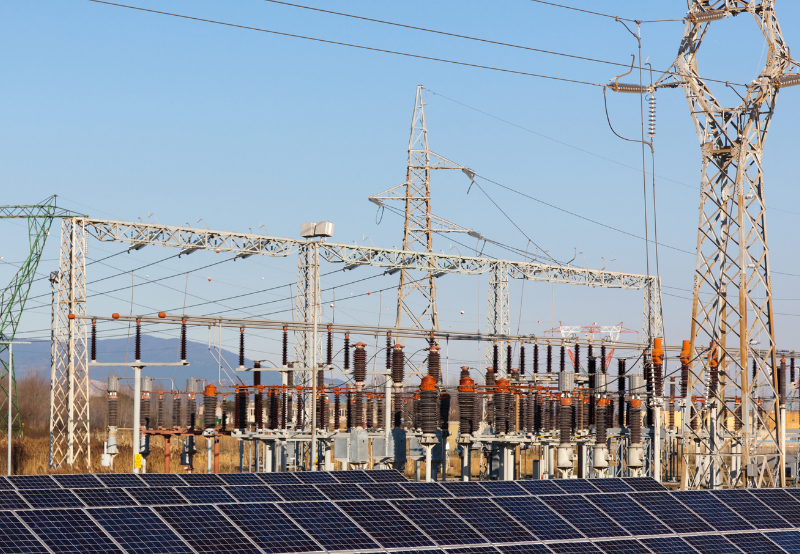 The Commission has also set an additional surcharge of ₹0.70 (~$0.008)/kWh for partial open access consumers to avail power up to their contract demand maintained with the distribution licensee.

PSPCL had filed the petition for determination of applicable additional surcharge from April 1, 2022, to September 30, 2022, to be levied on the open access consumers receiving the supply of electricity from sources other than PSPCL.

PSPCL had submitted detailed data, including hourly-based (month-wise) data for the total availability, total scheduled power, and total surrendered power for the corresponding period of the previous year for the computation of the applicable additional surcharge.

It had adequate generating capacities available to meet the entire power demand of the consumers of PSPCL, including the open access consumers during the relevant period.

The Commission observed that to meet its obligation to supply power, PSPCL had installed and contracted adequate generation capacities from various sources, and there was an obligation to bear fixed costs consequent to such contracts.

India added 513 MW of new open access solar capacity in the first quarter of the calendar year 2022, registering a growth of 58% quarter-over-quarter, compared to 324 MW installed in the previous quarter. Installations increased by 22% compared to 422 MW in Q1 2021. 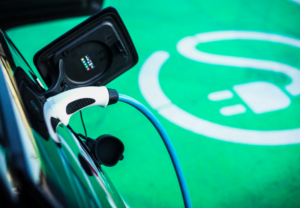 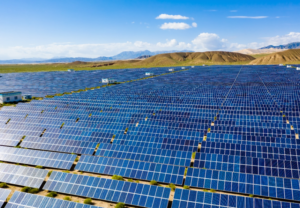