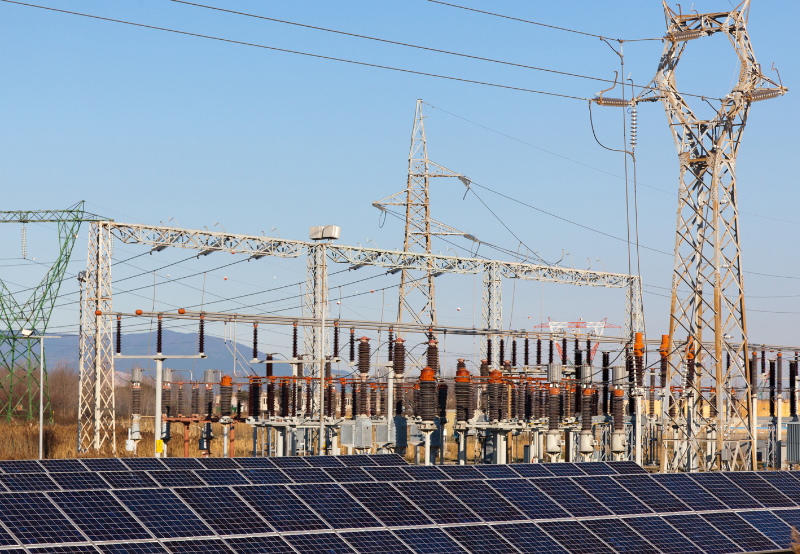 As per the new regulations, consumers will be eligible for green energy open access if they have a contracted demand or sanctioned load of 100 kW or more. For captive consumers, there will be no load limitation.

All applications for open access to green energy will be allowed by the nodal agency within fifteen days.

The rules will be applicable for the generation, purchase, and consumption of green energy, including the energy from the waste-to-energy projects.

Reasonable conditions such as the minimum number of time blocks, which should not be more than 12, for which the consumer should not change the quantum of power consumed through open access, may be imposed to avoid high variation in demand to be met by the distribution licensee.

As per the regulations, from the date of commencement of these rules, there will be a uniform renewable purchase obligation on all obligated entities in the area of a distribution licensee.

Any entity may opt to generate, purchase and consume renewable energy as per its  requirements by one or more of the following methods:

The nodal agency should allow all applications for open access of green energy within 15 days.

According to the regulations, a central nodal agency will be set up and operate a single-window green energy open access system for renewable energy.

Banking will be permitted at least every month on payment of charges to compensate additional costs to the distribution licensee, and the appropriate commission will determine the applicable charges.

The permitted quantum of banked energy by the green energy open access consumers will be at least 30% of the total monthly electricity consumption from the distribution licensee.

The cross-subsidy surcharge for the open access consumer purchasing green energy will not be increased by more than 50% of the surcharge determined for the year in which open access has been granted for twelve years from the operation of the generating plant.

If power produced from a waste-to-energy plant is supplied to the open access consumer, the cross-subsidy surcharge and additional surcharge will not apply. The surcharges will not be applicable if green energy is utilized to produce green hydrogen and green ammonia.

The distribution licensee would give green certificates on a yearly basis to the consumers for the green energy on a request beyond the renewable purchase obligation.

The state commission may introduce the concept of rating the consumer of the distribution licensee based on the percentage of green energy purchased.

Within 60 days of commencement of these rules, the nodal agency should prepare a common application format for the green energy open access in consultation with the Forum of Regulators.

The nodal agency concerned will approve the applications within 15 days, failing which it will be deemed to have been approved subject to the fulfillment of the technical requirements as specified by the appropriate commission.